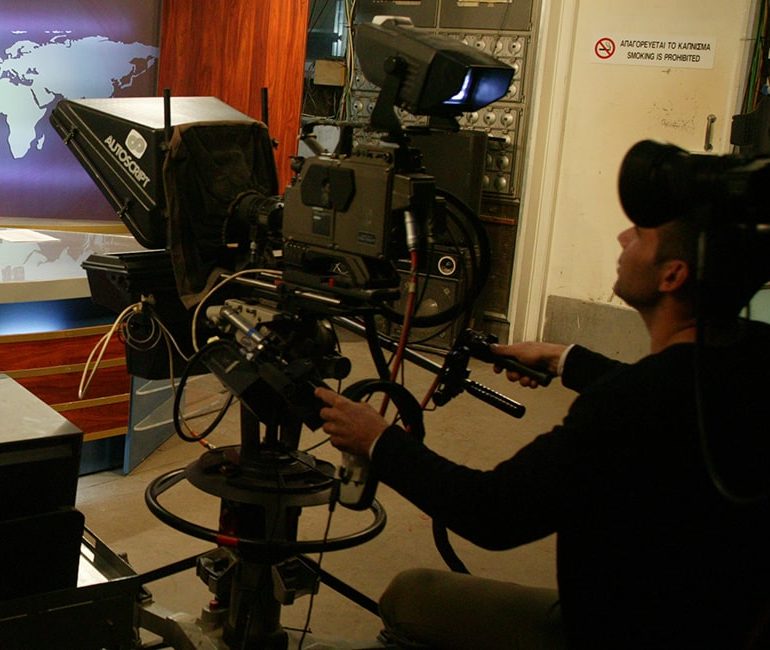 Denialism is a person’s choice to deny reality as a way to avoid a psychologically uncomfortable truth. Denialism is an essentially irrational action that withholds the validation of a historical experience or event when a person refuses to accept an empirically verifiable reality.

For years now, I have been struggling to find a logical explanation of the apparent reluctance of many Cypriots to come to terms with reality, to stare at the truth and to accept what are empirically proven facts. After giving it a lot of thought, it suddenly transpired that the explanation of the phenomenon is simple and straight-forward. Yes, there are a few who are acting out of sheer self-interest but the vast majority, who are in denial of the truth, are suffering from mass denialism.

These are the people who must have had a guilty conscious for pushing teenagers to sacrifice their lives for a liberation struggle that was doomed to fail. They probably include those who felt that it was their patriotic duty to enrol in the ranks of Eoka B and destabilise the Republic of Cyprus, in the hope that their pressure would lead to the much-desired union with Greece. I distinctly remember the conscript officers of the National Guard who, on being mobilised, rushed to support the revolt against Makarios.

I suppose, included in those suffering from mass denialism are those, on both sides of the fence, who committed atrocities against their compatriots while thinking that they were discharging a national duty by doing so.

All these people cannot accept the consequences of their actions and in self-defence resort to the denial of the truth in order to maintain their sanity.

And then we have the younger generations, who cannot make much sense of what has happened and cannot explain how we got ourselves into this mess. Their reaction is to keep themselves at a distance and show indifference because they are afraid that they may be contaminated with the insanity of their predecessors.

How does one confront such a situation? The answer is simple: by educating people to understand the truth and nothing but the truth and by forgiving those who have committed the sins. What do we do in practice? Exactly the opposite!

The mass media and in particular the flagships – state broadcaster CyBC and Phileleftheros newspaper – systematically spit their venom to ensure that those who have been pushed into the state of mass-denialism remain there.

By looking at the abusive adjectives that are systematically used to “colour” the messages they transmit, I get the impression that this is the primary goal they have set for themselves. I would not rule out the possibility that they may have been encouraged by successive governments to do so for the simple reason that by promoting mass denialism they reinforce the inability of the masses to think clearly. As a result, the masses become ever more manipulatable.

I would strongly urge our academic institutions to encourage their students to study this phenomenon and to let us know the results of their research.

Tatar says Akinci should not be trusted with Berlin meeting

Beyond the 5+1 informal meeting on Cyprus: