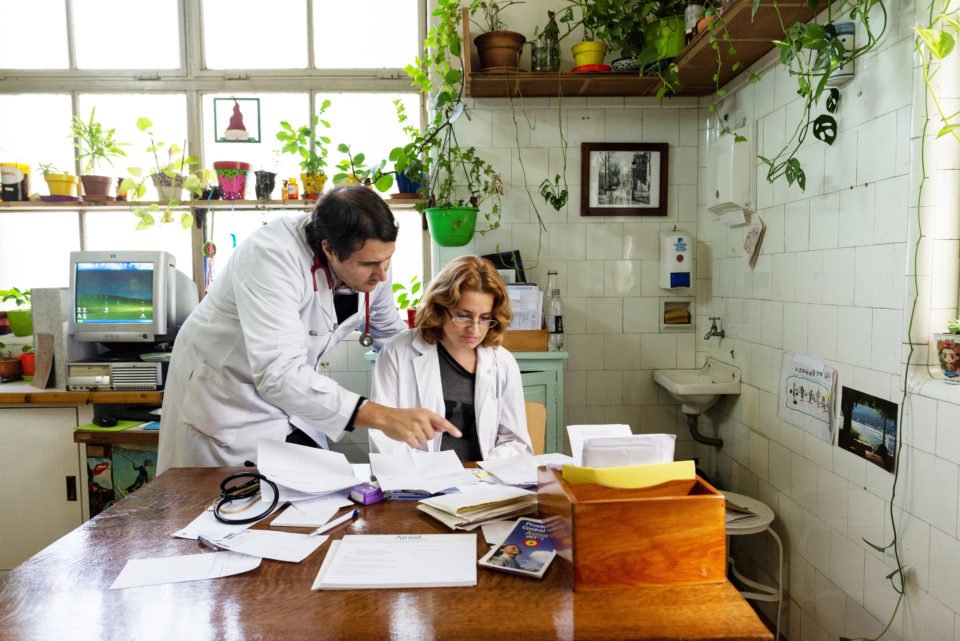 Tuberculosis was responsible for 1.5 million deaths in 2018

A newly-approved three-drug treatment for tuberculosis will be available in 150 countries including India and South Africa, priced at $1,040 for a complete regimen, more than twice the cost proposed in the past by advocacy groups for other treatments.

The World Health Organization-backed Stop TB Partnership said on Monday that BPaL would be obtainable in eligible countries through the Global Drug Facility (GDF), a global provider of TB medicines created in 2001 to negotiate lower prices for treatments.

Tuberculosis was responsible for 1.5 million deaths in 2018.

BPaL is an oral treatment which promises a shorter, more convenient option to existing TB treatment options, which use a cocktail of antibiotic drugs over a period of up to two years.

The new cocktail, which will treat extensively drug-resistant strains of the illness, consists of drug developer TB Alliance’s newly-approved medicine pretomanid, in combination with linezolid and Johnson & Johnson’s bedaquiline.

Pretomanid, which will be available at $364 per treatment course, is only the third new medicine for drug-resistant tuberculosis to be approved in about 40 years, after J&J’s bedaquiline and Otsuka Pharmaceutical Co Ltd’s delamanid.

Advocacy groups have long criticized the cost for bedaquiline and delamanid. Not-for-profit Médecins Sans Frontières (MSF) has waged a running battle in public with J&J over its $400 price tag for a six-month course for bedaquiline.

MSF has argued that bedaquiline could be produced and sold at a profit for 25 cents per day, and that the price of treatments for drug-resistant TB should be no higher than $500 for a complete treatment course.

But Stop TB Partnership says costs of other regimens for extremely drug-resistant TB range from $2,000 to $8,000 for courses of at least 20 months.

TB Alliance in April granted a license to U.S. drugmaker Mylan NV to manufacture and sell pretomanid as part of certain regimens in high-income markets, as well as a non-exclusive license for low-income and middle-income countries, where most tuberculosis cases occur.

Stop TB Partnership said it would start supplying the regimen following WHO’s guidance on using the drug. Mylan, however, said it will also sell the drug directly to countries.

Prices in low-income countries would be in-line with the price offered through GDF, but would be decided on a case by case basis where the drug is not supplied through GDF, it said.

The drug will be available in bottles of 26 tablets, with a six-month treatment requiring seven bottles.

Man remanded after 17 plus kilos of cannabis found in luggage