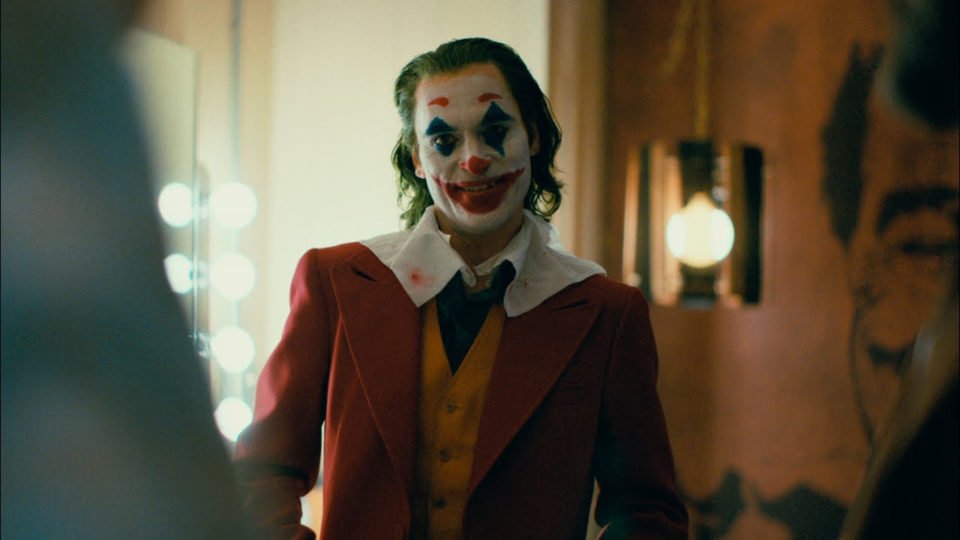 Hope for Children (HFC) on Tuesday expressed concern over what it called the lack of consistency when it comes to movie ratings following the showing of a film recently at cinemas.

The organisations does not name the film but the only globally controversial one released recently was The Joker rated 18 and over.

“On the recent release of a popular movie and after the presence of children in movie theatres even though the movie was rated by the competent authority as inappropriate for minors… it seems that we need be concerned about the lack of consistency in applying the movie ratings set in such cases,” HFC said in a statement.

“As a result, we witness the exposure of children to inappropriate content. Movie theatres have the responsibility to remain strict when applying the age restrictions as there are reasons behind these restrictions.”

The organisation said it was important to know that a significant number of children are unable to interpret the meaning and the content of a movie in the way that an adult would do.

As it usually happens, when leaving the movie theatres and generally after watching a movie, children are “taking with them” several messages, based on how they understand the essence of the movie.

“Cruel and violent scenes could negatively influence vulnerable people, adolescences who are forming their beliefs, and/or young people with antisocial behaviour,” it added.

HFC said parents can have a decisive role especially in acting preventively because of the direct relation children and parents have and consequently because of the opportunity they have to act protectively and set the needed boundaries.

Parents should set consistent boundaries and give clear reasons for these boundaries and explain to the child the reason that age restrictions are set for movies.

If a child has been exposed to content that is inappropriate for their age, parents should be available for discussion, clearly explain, and according to the development stage of the child, the content of the movie.

If a child is having difficulties handling what they have watched and parents are not able to calm them, they shouild seek for the help of a professional.

For more information or support people can contact the “Hope For Children” CRC Policy Centre experts at 22103234 or through the 24/7 online platform of the Organization www.uncrcpc.org.cy.