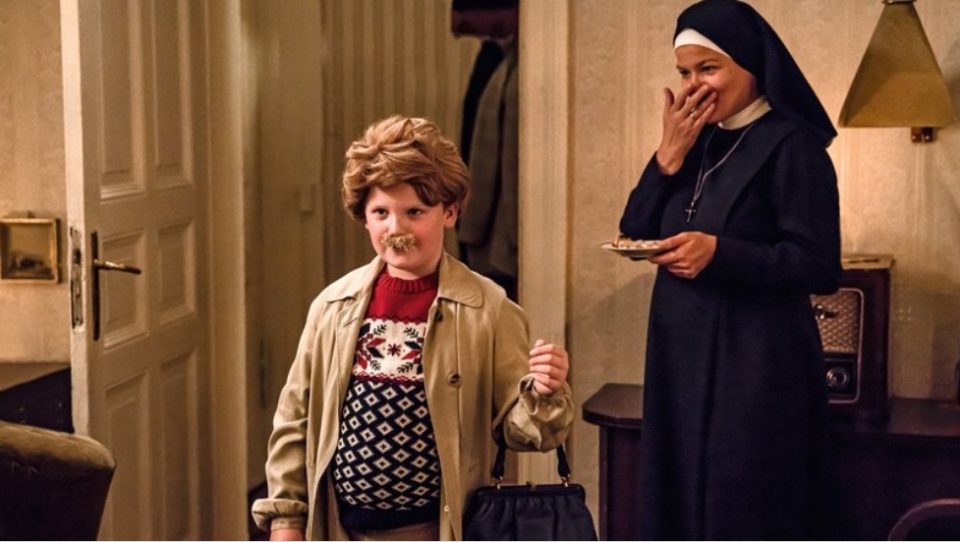 The Goethe-Institut Cyprus is launching a new film series presenting a selection of the best German-language films from the most prestigious German film festival – the Berlinale with the Berlinale Selection 2019 being shown from November 5 to 30. The film series allows audiences in Cyprus to get to know the best works in German contemporary cinema with the focus on current winners of this German film award.

The programme includes new works by well-known filmmakers such as Oscar winner Caroline Link and Andreas Dresen, as well as exciting film debuts by David Nawrath and Nora Fingscheidt, who won a Silver Bear with her debut film System Crasher.

In line with the festival motto of 2019 ‘the private is political’, the Goethe-Institut Cyprus is showing five films, which show in a suspenseful, dramatic or tragi-comical way how people come to terms with their destiny and how much the political and private influence one another.

All About Me (Der Junge muss an die frische Luft) tells the childhood story of famous German comedian Hape Kerkeling, who, despite his gift of humour, fails to help his mother conquer her depression. Young actor Julius Weckauf, who received the Young Actors Award for his performance, brilliantly portrays him.

In I Was At Home, But… Maren Eggert takes on the role of Astrid and explores the entire emotional spectrum of motherhood and existence, frustration, defensiveness, love. At the Berlinale this film was screened in the Competition Section and received the Silver Bear for Best Director.

The theatre star Rainer Bock, who among others played in The White Ribbon by Michael Haneke and Inglourious Basterds by Quentin Tarantino plays the leading role in Nawrath’s dense film debut Atlas (The Mover). “Bock is someone who can make the invisible visible. Bock is someone who – through a sharp glance, a turning of the head, menacing furrows – transforms in minutes a minimum of text into living people, playing out the physical states of their psyches,” Die Welt Am Sonntag wrote.

The series concludes with the award-winning film Gundermann, which received six German film awards in 2019: Best Feature Film, Best Direction, Best Leading Actor, Best Screenplay, Best Production Design and Best Costume Design. The singer Gerhard ‘Gundermann’ is brilliantly portrayed by Alexander Scheer. “This is one of the richest, most differentiated, greatest films about the GDR. And perhaps the best that Dresen ever made, because his philanthropy here cannot end up in the parking lot of reconciliation. There remains something open in Gundermann,” wrote Spiegel online.

With these exciting, comical and moving films the Goethe-Institut Cyprus is presenting the best of modern German film.

Berlinale Selection 2019 is taking place within the framework of the Weeks of the German language.

Man and teen girl in serious condition after Paphos crash