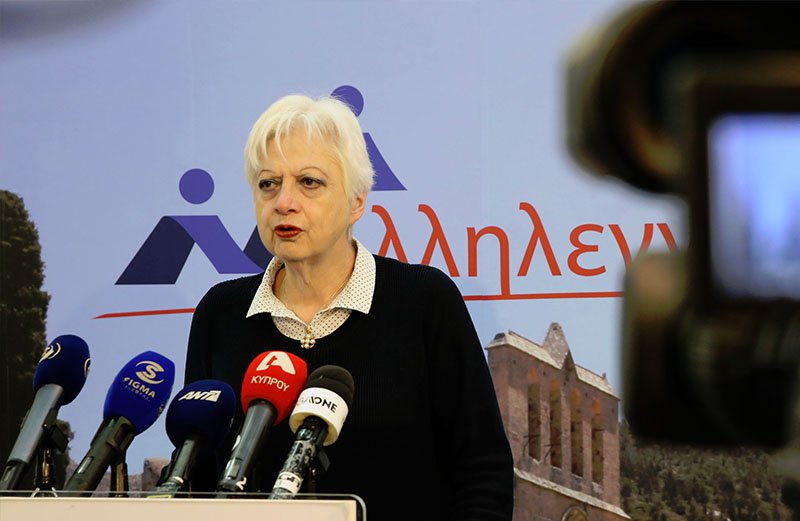 The Solidarity Movement’s Giorgos Papadopoulos was on Tuesday declared an MP for the third time after a parliament decision to return the seat to him following a long legal procedure and debate on whether the seat vacated by the party’s chairperson Eleni Theocharous in 2016 should go to him or the runner-up of another party.

Papadopoulos was declared an MP at the Limassol district administration offices following the passing by the House plenum earlier in the month of a bill introducing a law amendment providing that in the case a parliament seat is given up or not claimed, it can be filled by the runner-up in the same way it is done when a seat is vacated.

“I will continue to work with the same zeal as in the past having in mind the good of our country, the good of our fellow humans honouring the vote of those who choose us,” Papadopoulos said after the ceremony.

He will be sworn in at the forthcoming House plenum session on November 1.

The debate on who should fill a parliamentary seat that was left vacant arose following the decision by Theocharous to leave her seat shortly after her election in 2016 as Limassol MP to the party’s runner-up, Papadopoulos, who had received 767 votes. Theocharous had received 3,788 votes.

But since Theocharous gave up the seat before her official affirmation so she did not have to give up her seat in the EU parliament, former Disy MP Andreas Michaelides filed an appeal on the grounds that he had received 4,734 votes.

In 2017 a proposal by House president Demetris Syllouris, allowing seats vacated before an elected MP has been sworn in to go to the next in line of the party was voted into law, but the Supreme Court later declared it unconstitutional, reasoning that since Theocharous was never sworn in, the seat never belonged to Solidarity to begin with.

Lawmakers then filed a new law proposal aiming to address the gap found in the event a parliamentary seat is vacated or not claimed before a confirmation that allowed the seat to go to Papadopoulos.