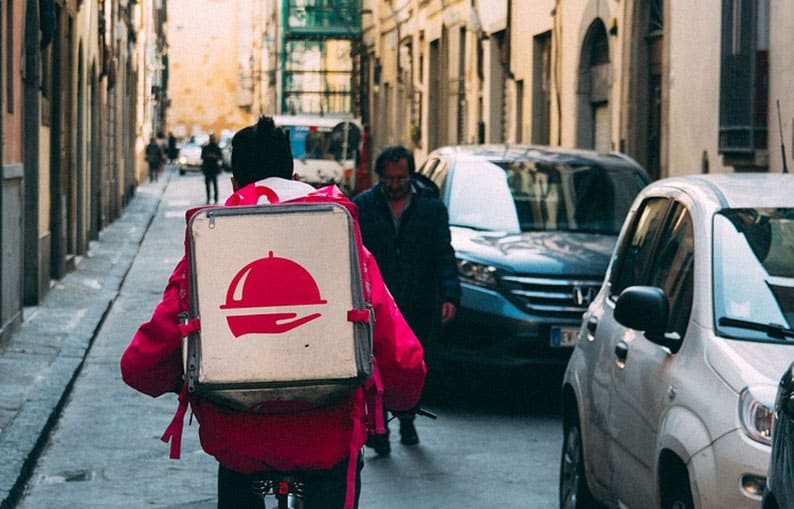 Police in Limassol have detained nine underage pupils from the same school in connection with a robbery on of a food-delivery man in the Germasoyia area on Friday, Limassol CID chief Ioannis Sotiriades said on Wednesday.

Three new arrests were made on Tuesday and police have secured arrest warrants for two other people implicated in the case.

This brings the total number of people arrested in connection with the same case to 11, Sotiriades told the Cyprus Mail.

Of the 11 people, eight are between the age of 16 and 17, with both the perpetrators awaiting their arrest also underage.

The robbery was committed at 9.20pm on Friday night when a 28-year-old restaurant employee went to a Germasoyia area to deliver a food order.

On his arrival there, a teenage girl, aged between 15 and 17, said she was the one who had ordered the food.

As he was standing there, a man who had his face covered and holding a crowbar, walked up behind him and told him to hand over the belt bag he was wearing, containing €200.

Another man, who also had his face covered, stole the food, worth €35, from the food delivery box in the rear of the motorcycle.

A third person with his face covered was also there, the man told police.

After the robbery, the four individuals walked away with the money and food.