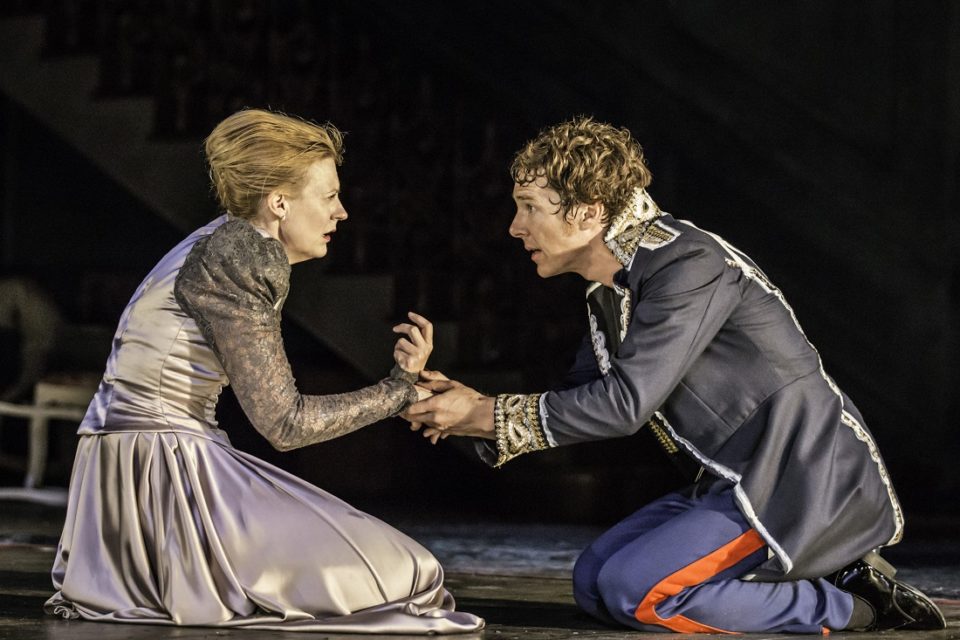 Autumn comes with a lively cultural agenda and if there’s one organisation that knows how to fill it up, it’s Rialto Theatre. With weekly dance, music and theatre performances, the theatre’s schedule for November is both packed and promising.

The month will start off with 13 choreographers presenting their most recent work in the updated 19th edition of the Choreography Platform. The platform focuses on contemporary choreography and supports young and upcoming creators. Performances will be held from Friday to Sunday.

Then it will be time for music. The Russian Theatre Season in Cyprus will present the Toula Provincial Philharmonic Wind Orchestra on Monday, performing melodies of the past and the present, as well as traditional, classic and modern songs of the Russian and world music repertoire.

The following day, Rialto will leave Russian sounds behind to welcome a passionate tango performance from Mariela Maldonaldo and Pablo Sosa. Tango Legends, as the performance is called, will present some of the greatest moments of Tango history to date. “Eleven of the best Argentinean tango dancers and musicians will take the audience on an exciting journey of passion and sensuality to Buenos Aires, unveiling the charm of the city and the magic of music and dance,” says the theatre.

It will be time for theatre to take over on November 6 as part of the new NT Live series with live broadcasts from London. The Lehman Trilogy is the story of a family and a company that changed the world. The screening will be broadcast straight from London’s West End with award-winning Sam Mendes directing Simon Russell Beale, Adam Godley and Ben Miles who play the Lehman Brothers, their sons and grandsons.

On November 7 a play in Greek will take the floor, an extraordinary staging of Margaret Edson’s critically acclaimed Wit, directed by Emilios Charalambides.

Further screenings from the MET Live in HD include Madama Butterfly live from the Metropolitan Opera on November 9. This is a breathtaking production directed by Anthony Minghella and conducted by Pier Giorgio Morandi with Greek and English subtitles. Also part of the MET Live series is Akhnaten on the 23rd of the month, which stands out for its mesmerising atmosphere, featuring Gandini Juggling’s virtuosic company of acrobats and jugglers.

Live on the stage, Satiriko Theatre will present the emblematic work of Pulitzer and Nobel Prize-winning author, John Steinbeck, Of Mice and Men, considered to be one of the masterpieces of the 20th-century world literature. The play will be in Greek and performed on November 20.

Before that, musical acts from the Jazzologia Cyprus Big Band, the Cyprus Symphony Orchestra and a special concert from Greek swing band Gadjo Dilo will be hosted. Reanimating the manouche gypsy jazz tradition and combining beloved Greek songs from the 50s and 60s, Gadjo Dilo have marked the Greek music scene with their own unique style, Manouche de Grec, which will be held on November 15.