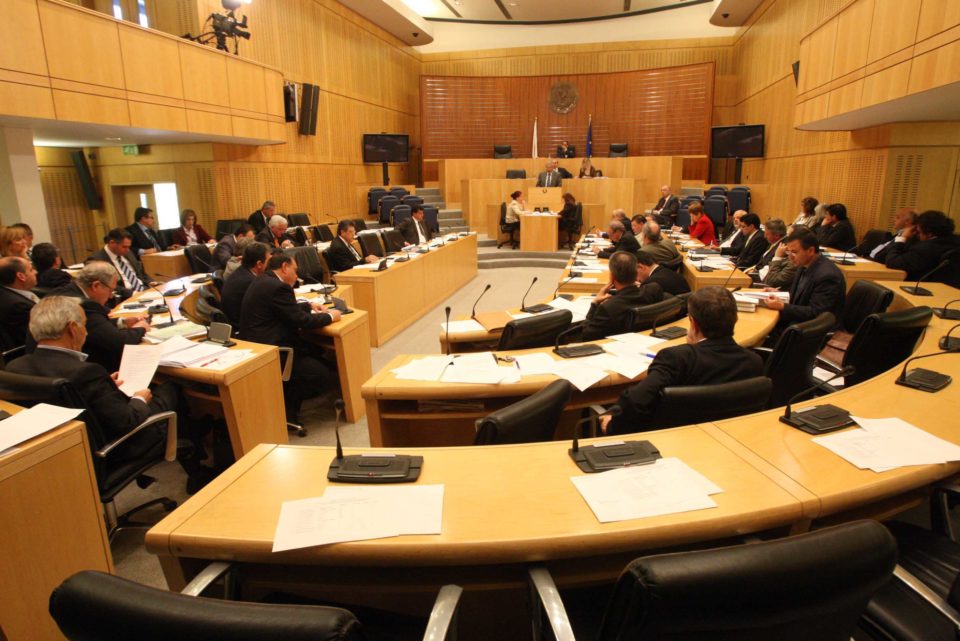 Some €11m of taxpayer money will be divvied up among political parties for their expenses in 2020, €4m of which going to the salaries of personal assistants for MPs.

Of the €11m, €6.649m is allocated directly to the parties, while €4m covers the wages of the personal assistants of lawmakers.

Following the 2016 legislative elections and the entry into parliament of eight parties, the number of parliamentary associates or assistants was raised from 87 to 101.

Although these individuals are employed by the parties, they are in fact on the payroll of the central government.

Currently, the 56 MPs are assigned one assistant each. Another three parliamentary associates are assigned to the representatives in parliament of the Armenian, Latin and Maronite religious groups.

On top of that, 42 assistants are assigned to the parties themselves. Though designated as parliamentary assistants, they more often than not work out of party offices.

These latter positions are not advertised, and hiring is usually based on connections. As a result, the practice came about of hiring either retired civil servants or relatives of party cadres.

In March this year, as a sop to critics, parliament passed a law forbidding the hiring as assistants of persons who are first-degree relatives, by blood or by marriage, of MPs.

The same law set out other criteria for parliamentary assistants: they must be at least 21 years of age, hold a university degree, and have a clean criminal record.

Overall, parliament’s budget for 2020 comes to €46.9m. The expenditures include €12.6m for salaries and benefits, of which €5m for MPs and €7.6m for parliament staff and clerks.

And some €320,000 are earmarked for the 11 ‘advisors/assistants’ to House president Demetris Syllouris.
Another €340,000 are budgeted for the purchase of services covering, among others, the salary of a legal consultant to Syllouris.

Court orders Belgium to take back woman and children from Syria

US holding back on Belarus sanctions, EU leaders to press Cyprus

Petition drawn up to prevent deportation of Nigerian student