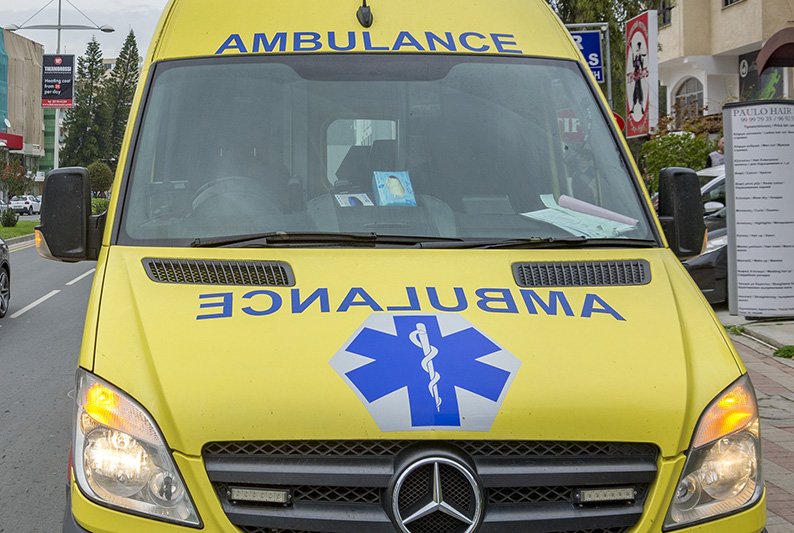 A 46-year-old man suspected of attacking and injuring another man on Wednesday in Limassol was remanded for eight days on Thursday.

The second man, 38, a resident of Limassol, was found bleeding in the parking place of an apartment block at 3.45pm.

At Limassol hospital he was diagnosed with head injuries. Doctors said he is in serious condition but his injuries are not life threatening.

The victim and his attacker allegedly quarreled on Wednesday and according to police they were both drunk at the time.

All about food at upcoming expo