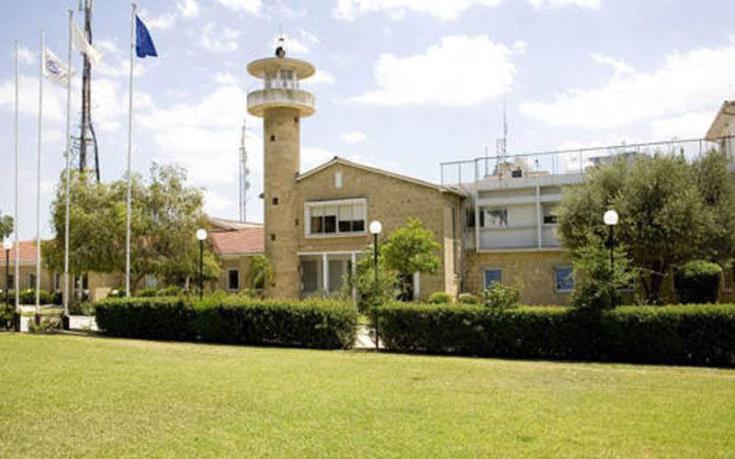 The audit service has found that two open-contract employees at the state broadcaster had received favourable treatment in having their pay scales upgraded and will refer the matter to the attorney-general for further investigation, it emerged on Wednesday.

The issue was included in the audit service’s report on CyBC, which also highlighted once more a close to €120m deficit in the organisation’s pension fund.

According to the report, in 2013, the two staffers had filed a suit at the labour dispute tribunal demanding they be placed on higher scales because they had been carrying out the duties reserved for a higher position.

In June 2019, the broadcaster’s board came to an out of court settlement with the pair, granting them a raise by upgrading their scales.

In return, the two withdrew their suit. The board justified its decision by arguing that this would “supposedly” protect the wider public sector from the negative consequences of a court decision.

“As if the board had the authority, without any consultation with the government no less, to assume without being told to, the role of the guardian of the public interest,” the report said.

The audit service said it intended to refer the matter to the attorney-general who will decide whether to launch a probe into the possibility of commission of criminal offences and whether damages would be sought.

The service warned there were risks involved in upgrading staff members on open contracts to positions of hierarchy without advertising the positions.

“This could potentially become a precedent for the wider public sector, but mainly for the central government,” the auditor said.

The service said it was unacceptable for people who had been hired as temporary staff or on contract, who in the course of time became open-contract employees, be presented as being entitled to promotions that were never provided for in their terms of employment.

The audit also found a €10.6m deficit in the organisation’s working capital and obligations exceeding its assets by €128.5m.

The findings prove that the organisation’s ability to go on is based on the continuation of the state grant.

The report highlighted once more the hole in the pension fund worth €119.5m, which the police were meant to be investigating after the attorney-general instructed them to do so in December 2017.

Our View: There has to be a more sensible way to make pensions fairer