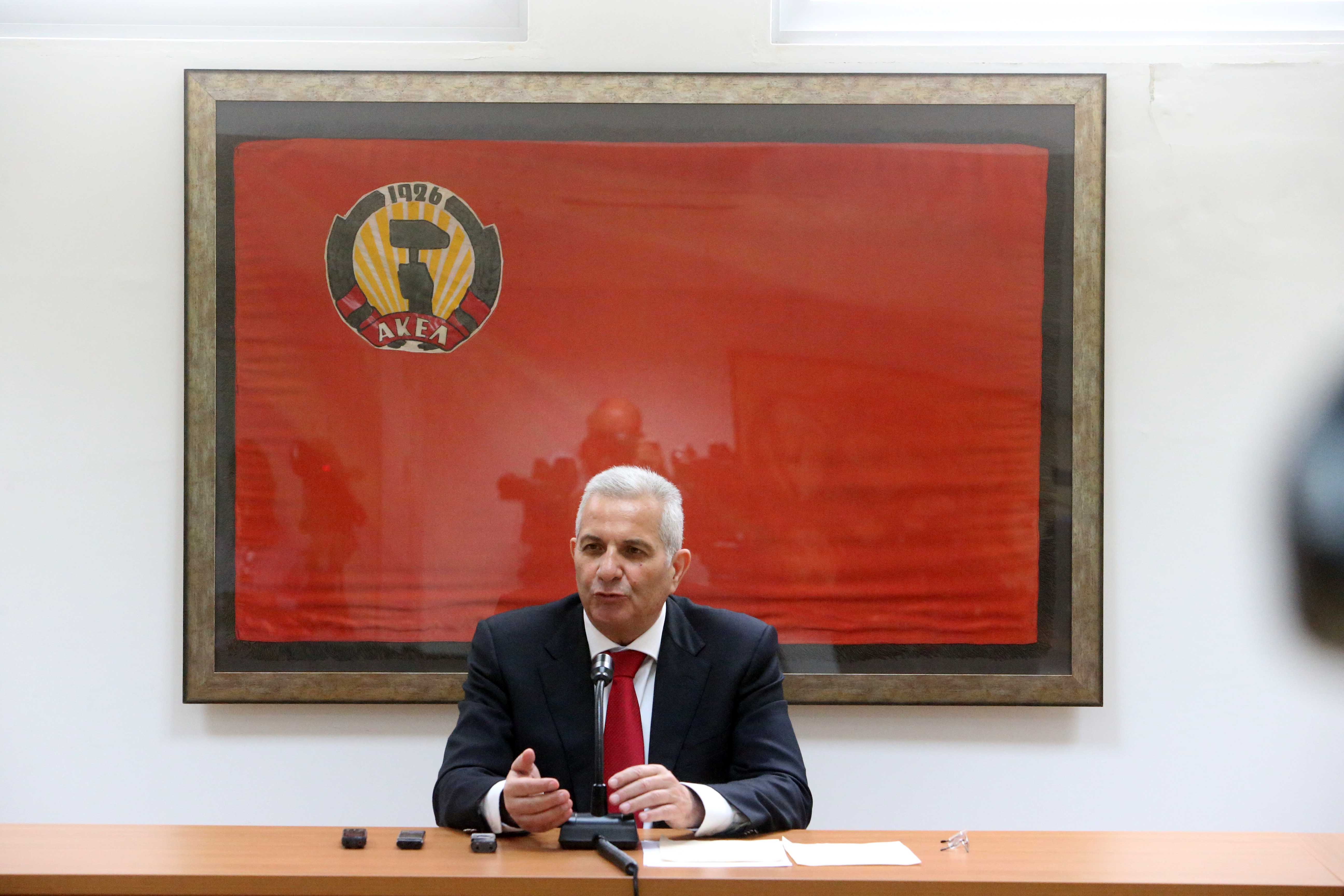 Main opposition Akel accused the government on Thursday of refusing to provide convincing answers over its citizenship scheme, which, it said, brought the country into international disrepute.

At the same time, a Saudi billionaire who received citizenship along with his family members, is threatening to sue over personal data violations.

“We want convincing answers from the government and the government must understand it should not only address the domestic audience,” Akel leader Andros Kyprianou said.

Kyprianou said the problem Cyprus faced was at an international level, referring to a movie released by Netflix recently, Laundromat, which contains several references to the island in relation to money laundering.

“And the government doesn’t care to respond,” Kyprianou said. “It maintains a guilty silence that confirms all the concerns we have.”

Akel wants explanations regarding reports that a Saudi sheikh, whose company owns a Boeing jet permanently stationed at Larnaca airport, and whose late father had been alleged to have had ties to terrorist financing, was granted a Cypriot passport in 2016.

A report by daily Politis published over the weekend, which among other things stated that President Nicos Anastasiades flew on a jet – owned by the Saudi businessman – for a private trip to the Seychelles in August 2018.

“Where did the Saudi invest? It’s a simple question,” Kyprianou said, which the government is finding difficult to answer.

“Has the plane been used?”

The Akel leader also took a shot at the other opposition parties, apart from the Green party, that have so far remained silent on the matter, despite frequently issuing statements about lesser matters.

“I wonder why the other parties are silent?” he said.

Through his lawyer, Abdulrahman bin Khalid bin Mahfouz, who has received citizenship along with his brother Sultan bin Mahfouz, and four others, rejected the claims as unfounded.

In a statement on Wednesday, the Christos Patsalides law firm, said its clients had made millions of euros in investments in Cyprus in 2014 “the most difficult period for the Cypriot economy.”

The firm did not provide details regarding the investments.

“Claims and or insinuations in various publications that our clients had benefited in an unlawful, irregular, or opaque way from the president of the republic or any other state official, are completely unfounded and despicable,” the firm said.

It added that its clients had kept their investments on the island, contributing thus to the economy’s growth and progress.

The firm said its clients reserved all their rights to launch legal procedures against any individual whose publications constitute libel and defamation.