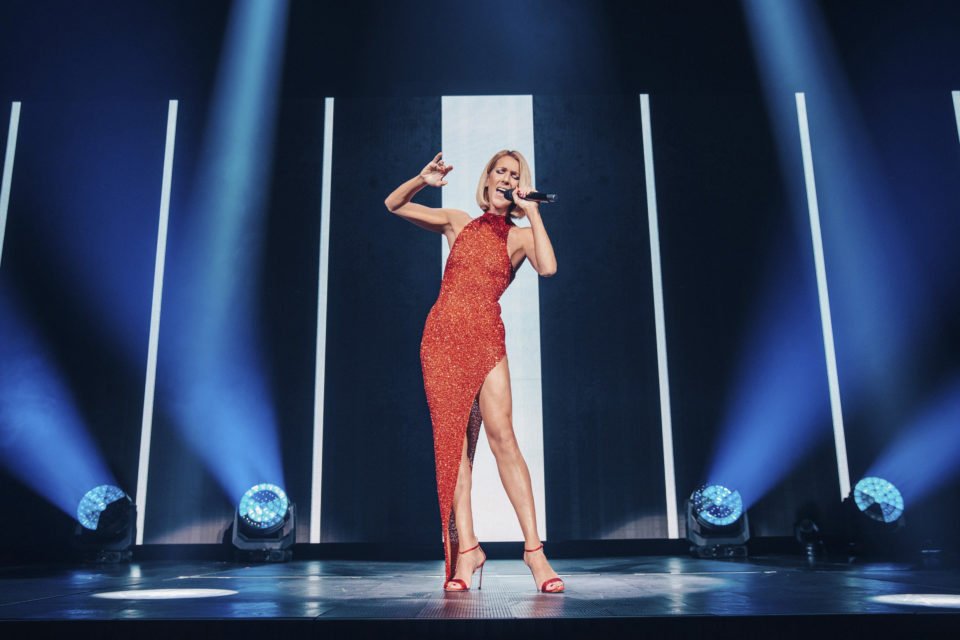 The organisers of the first ever concert by Celine Dion in Cyprus said on Thursday they sold a record number of tickets for an event in Cyprus, with fans from neighbouring countries also expressing an interest in the performance set to take place in August in Nicosia.

According to the organisers, Moonlight Show Productions, ticket sales for Celine Dion’s concert hit a record since October 18 when they went on sale with “thousands” having been sold, though the organisers did not say exactly how many.

Celine Dion is visiting Cyprus for the first time as part of her Courage World Tour. The concert, presented by Melco and City of Dreams and which is considered to be the biggest one ever organised in Cyprus, will take place on August 2 at the GSP stadium in Nicosia.  The stadium can accommodate around 19,000 people.

Beyond the thousands of fans in Cyprus, the event has attracted so far a significant number of people from Greece, Egypt, Israel and Lebanon.

Towards that end, large travel agencies are preparing travel packages for those interested in combining the concert with their holidays.

Fans who have yet to purchase their tickets are urged to do so since they are expected to run out soon.

The prices of the remaining tickets start from €79.