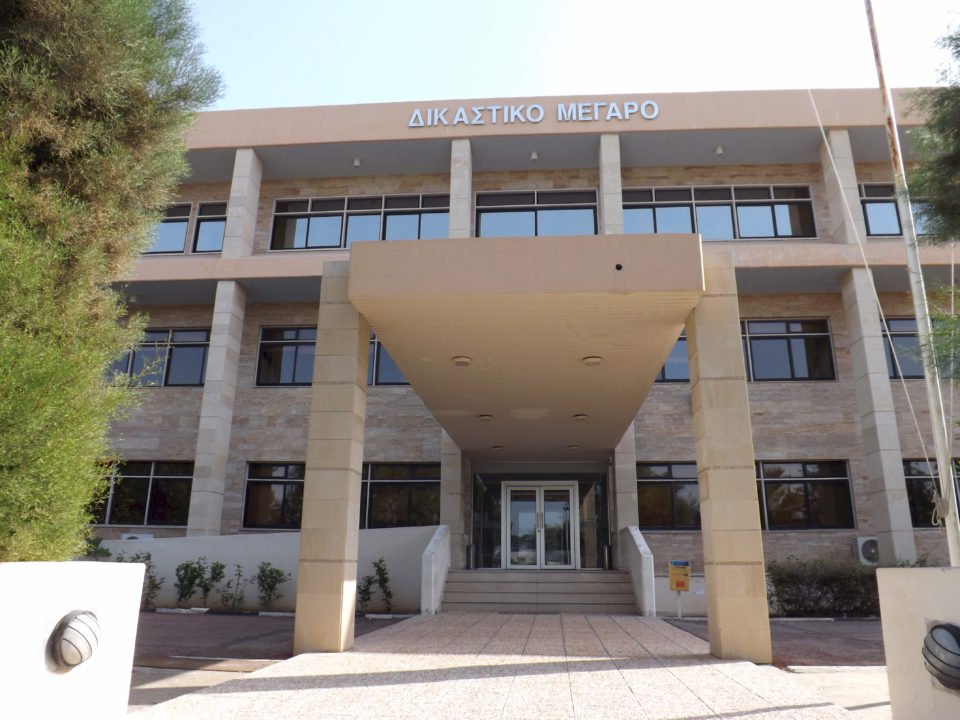 The trial of a British teenager who sparked a complex police investigation with a claim that she was gang-raped, resumed in Larnaca on Friday, with a psychologist giving testimony via video-link confirm the young woman was suffering from post-traumatic stress disorder (PTSD).

Tensions rose at one point during cross-examination when the psychologist snapped at the prosecutor over what she clearly thought was an inappropriate question that could further traumatise the teen, after which the 19-year-old accused burst into tears.

During the two-hour cross-examination, prosecutor Adam Demosthenous quizzed Dr Christine Tizzard on the mental condition of the teen, who faces a single charge of public mischief.

The 19-year-old is accused of making a false criminal complaint of being raped by 12 Israeli tourists at a hotel in Ayia Napa on July 17. The Israelis were arrested and interrogated but later released.

The case took a dramatic turn ten days later when police said the young woman had fabricated claims and withdrawn her complaint; however, she insists her retraction was extracted under duress.

Tizzard – a psychologist and chartered scientist from the UK – was sworn-in before making a brief opening statement. She outlined her specialties as being in the field of trauma and PTSD, telling Judge Michalis Papathanasiou that she had spoken to the defendant in six-telephone calls, lasting between 10 -20 minutes, since late September.

This, she said, was followed up by a 12-page psychological report, completed on October 6.

Tizzard confirmed the defendants’ assertion that she suffered from PTSD, saying: “This could lead to confusion, distress, and hallucinations,” in stressful situations, referring to the night the defendant was subjected to an 8-hour police interview, without access to a lawyer.

Last month, the accused – who was just 18 at the time of the interrogation – described suffering severe stress and panic attacks, when ‘questions were coming each way,’ from two officers at Paralimni police station.

Tizzard said the teenager had been in a highly emotional, panic-stricken state during several phone counselling discussions she had conducted about the interrogation.

Demosthenous asked, “How could you tell she was in a state of panic without being able to see her?”

“This,” asserted Tizzard, “is something one learns with skill. One is used to listening to the rate of the speech, the hesitation, the incoherence of speech.”

There was also some confusion when Demosthenous requested what the psychologist ‘could offer to support her position?’

“I’m not sure what you are asking,” she said, clearly perplexed. “My clinical notes?”

The prosecution, at times agitated, asked in a slightly raised voice: “So you believe what the defendant told you?”

“Yes,” Tizzard said. “I have no reason to dispute these facts.” She added that in her opinion the teenager was a reliable witness.

There was further tension in the cross-examination when Tizzard was asked for details about the conversations which discussed the actual alleged rape: “Are you seriously asking me to traumatise a client in the courtroom?” she snapped, at which point, the defendant broke into tears, turning her face from the gallery.

The judge turned down a request for video testimony from linguist Dr. Andrea Nini, after a prosecution objection. Nini has studied grammatical errors in the retraction statement, which the accused insists was concocted and typed up by police in Paralimni, without her input.

She said the statement was written in “Greek English,” a reference to the poor grammar and sentence structure. In previous testimony, she asserted: “There were grammatical mistakes all the way through”.

The defence indicated that it may bring Nini to Cyprus in person to give testimony later this month.

“We are glad we have had expert evidence regarding the PTSD,” the young woman’s lawyer, Michael Polak of Justice Abroad, told the Cyprus Mail outside court. “This helps to explain how the retraction many have taken place”.

“She is suffering a lot from having to stay here,” Polak added.

If convicted, she could be sentenced to a prison term ranging from a month to a year.

The trial is expected to resume mid-November, but a date will not be confirmed until Monday.