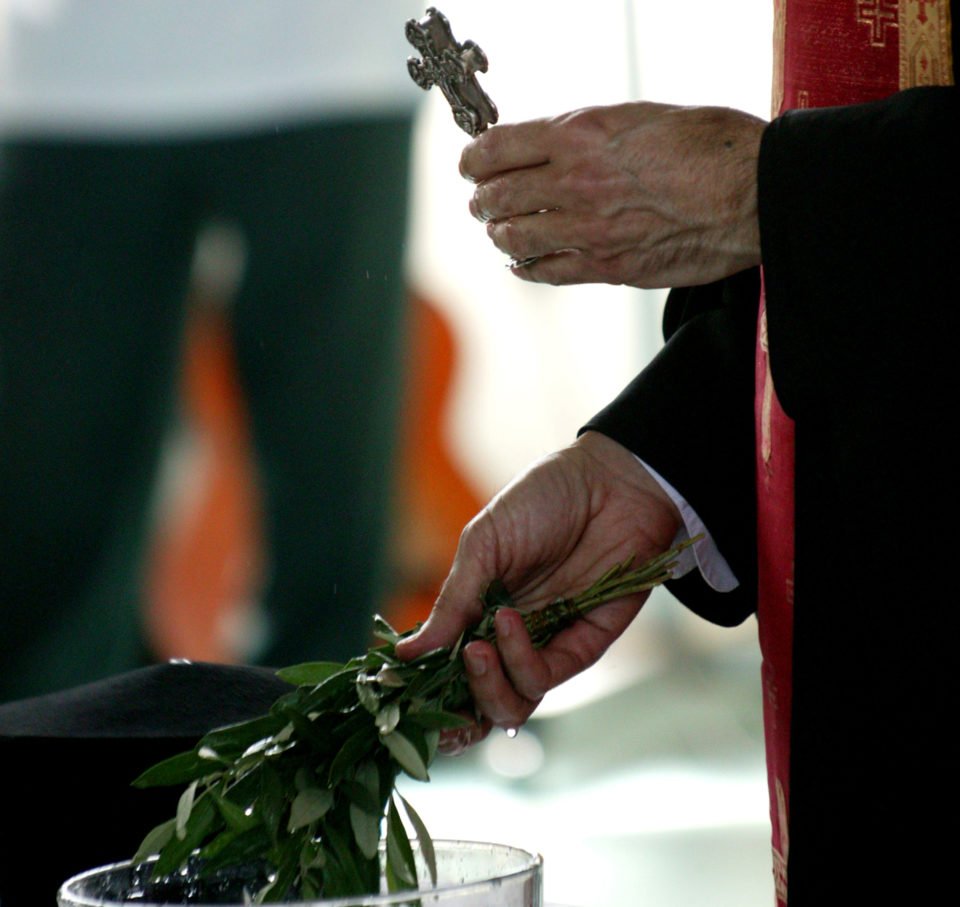 Parliament on Friday approved a government bill to subsidise the salaries of the clergy based on a so-called agreement struck between the state and the Church in 1971.

MPs voted 37 to 17 to pass the bill, which updated the 1971 agreement between the government of President Makarios and the Church headed by Archbishop Makarios.

Under the agreement, the state undertook to pay half the wages of priests based in rural areas in exchange for certain tracts of church-owned land.

The land transfer had never taken place, although priests’ wages continued to be paid. Since 1983 the state has paid €136.7m, as many areas considered rural at the time are currently suburbs of major cities.

From January 2026, the number of eligible priests will increase by 0.5 per cent per year.

The money will be paid to the Church, which will then pay its clergy in line with its own internal procedures.

Finance Minister Harris Georgiades told parliament that the procedure to transfer some 15,000 acres of land has started. Most of it, or 73 per cent, is located in the occupied north of the island where the government has no access. That land was valued at €125m with 2009 values. The remaining land was valued at around €81m.

Akel MP Stephanos Stephanou, whose party opposed the bill, argued that the state was subsidising the clergy when the Archbishopric had enough cash to build hotels in Yeroskipou

He accused the government of providing misleading figures on the land it was getting, arguing that it has so far paid €140m for land worth €35m.