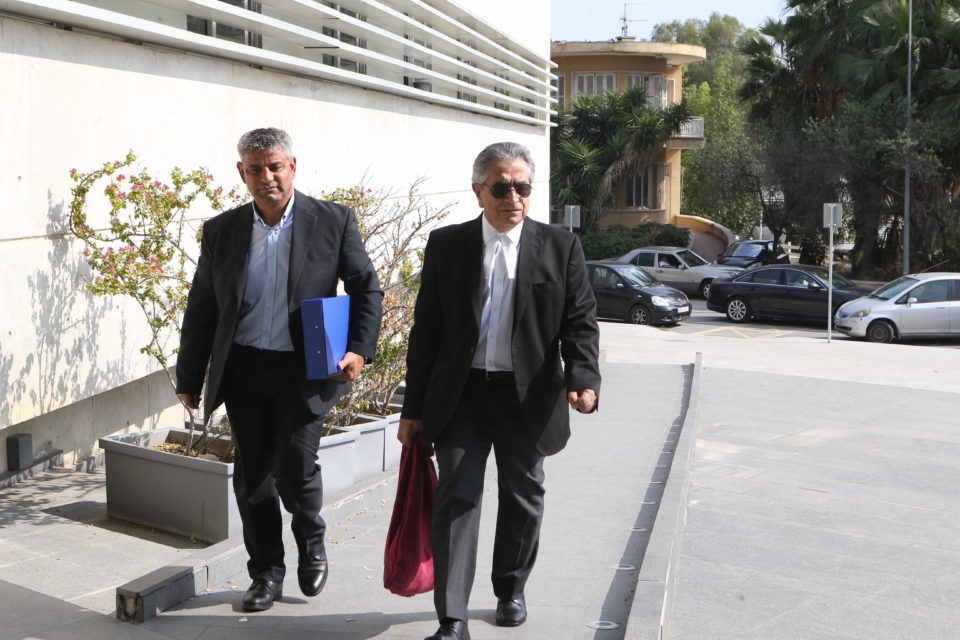 The core of civil servants’ salaries had not been affected by an austerity drive in 2012 nor was their standard of living, the state argued on Friday, as the supreme court heard its appeal against a lower court’s decision to retroactively reimburse civil servants for salary and benefit cuts.

Attorney-general Costas Clerides argued that a cut in salaries did not constitute a violation of their right to property, article 23 of the constitution, as the administrative court had ruled back in March.

Clerides said the article protected from the arbitrary reduction in salaries without any legislation.

The state said article 23, on the one hand, secured the right of a worker to a salary, which is a right to property, but it did not establish a right regarding the amount and manner of payment.

The defence rejected the state’s arguments, saying there could not be a partial deprivation of the right to property. Salaries and pensions were an established right, contractually and legislatively.

After hearing the sides, the court reserved its judgment for a later date.

In March 29 this year, the administrative court ruled that a freeze on incremental pay rises, a 3 per cent contribution to pensions, and a reduction in civil servants’ pay were in violation of article 23 of the constitution regarding the protection of the right to property.

The judgement applied to civil servants as well as persons employed in the broader public sector, like semi-governmental organisations.

From ‘one more stop’ to ‘one-stop-shop’, investment procedures upgraded