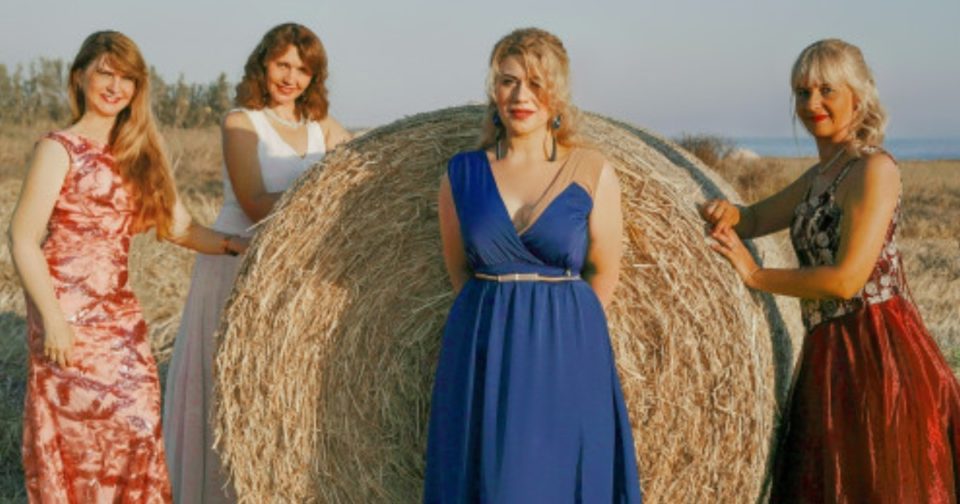 November is looking pretty musical for the island’s west coast as a number of classical live music evenings are planned in Paphos. Coming up first, the Cyprus Symphony Orchestra will once again take the stage of Markideion Municipal Theatre tonight, November 2, to present its Romantic Treasures repertoire.

Opening the concert, Robert Schumann, a leading exponent of Romantic music whose seeming imperfections are nothing other than imaginative poetic manifestations of the Romantic ideal. Bringing the curtain down, is the Czech composer Jan Voříšek, a proponent of an early Romantic style grounded on a forward-looking daring harmonic language cushioned by a touch of classical finesse.

The above will of course be performed by the Cyprus Symphony Orchestra with its principal cellist, Jakub Otčenášek, as soloist in the Schumann cello concerto, under the baton of Charles Olivieri-Munroe, Artistic Director of the Krakow Philharmonic Orchestra.

Then on November 10, Markideion Theatre will host another musical night, this time featuring the Piano Quartet. Galina Dimova, Nina Ioannidou, Natalia Lezedova and Ivelina Ruseva, four acclaimed pianists from different backgrounds, Cyprus, Russia, Greece and Bulgaria, will play classical works for solo, four, six and eight hands which reflect the cultural diversity of the group. This is the third series of concerts since 2017. Scriabin, Saint-Saëns, Lavignac, Vladigerov, Khachaturian, Babajanian, Hadjidakis, Piazzolla, Cornick and Economou are among the composers whose works will be performed.

November 15’s recital will feature one instrument only and is a one-woman show. Smaro Gregoriadou is a guitar soloist and a composer with a worldwide artistic presence. Smaro attempts a redefinition of the sound and technique of classical guitar and transcriptions through the innovative approach Reinventing the Guitar, which she introduced in 2009 using instruments, strings, string combinations and construction applications of Aesthetic Kertsopoulos.

Her solo and pedagogical activities have received an enthusiastic global welcome. As American critic Raymond Tuttle said, “… her desire to find a new way of expression and to re-blast the music without innovation becoming an end in itself, refers to musicians like Horowitz, Gould, Landowska.”

At La Scala de Paphos, Smaro will present works by numerous composers in her own arrangements.

Concert by the Cyprus Symphony Orchestra playing compositions by Jan Voříšek and Robert Schumann. November 2. Markideion Theatre, Paphos. 8.30pm. €12 or €7 for pensioners and those between 18 and 26 years old. Tel: 22-463144

Defence ministers of Cyprus, Greece and Egypt to hold trilateral in Athens