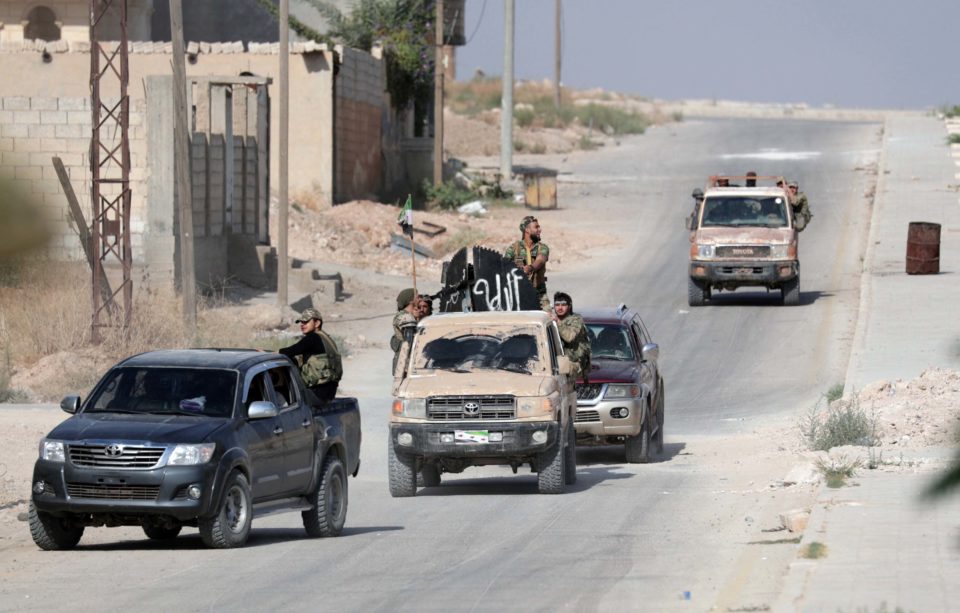 At least 10 people were killed and more than 30 injured in the Syrian town of Tel Abyad on Turkey’s border after an explosion in a market there on Saturday, according to Turkish state media and the Syrian Observatory for Human Rights.

The Observatory said pro-Turkey fighters and civilians were among the dead and injured in the car explosion.

Turkey’s state-owned Anadolu Agency called it a bomb attack in Tel Abyad. The town is where some of the heaviest fighting has taken place since the Turkish military launched an incursion last month against Kurdish militia in northeast Syria.

Over 100 traffic cameras on the way, police chief says