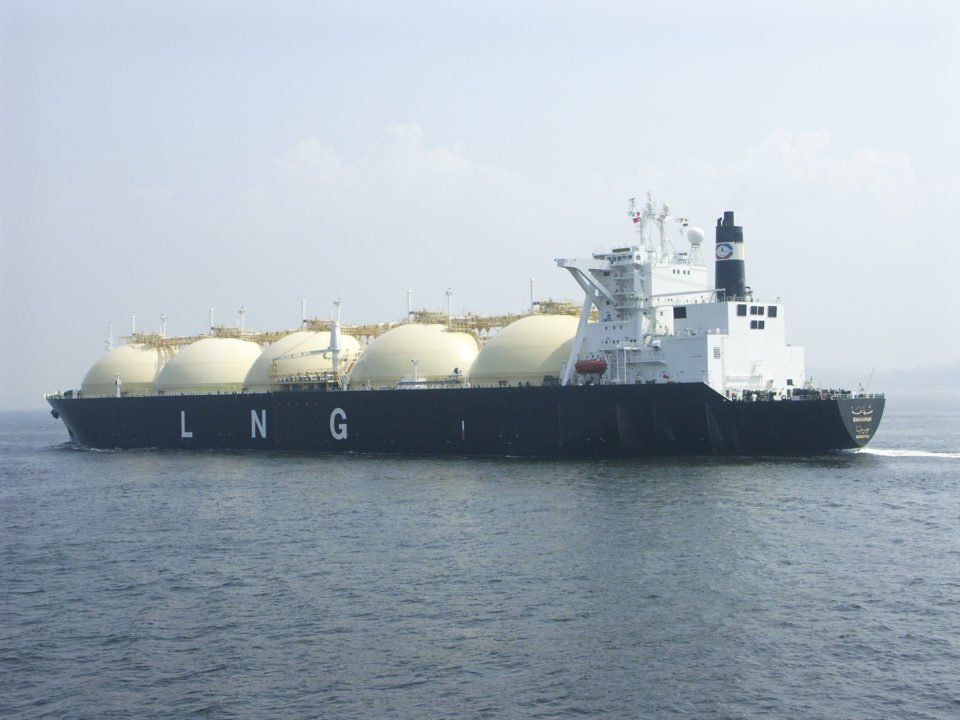 NOVEMBER 1 marked the start of public consultation for the finalization of Cyprus Energy and Climate Plan to 2030. But sadly, given the serious importance of this Plan to the island’s economy, energy, industry and its social implications over the next ten years, the time given for consultation is woefully short – the final Plan must be submitted to the European Commission (EC) by December 31.

Nevertheless, this must be taken very seriously. Cyprus’ performance so far in delivering its 2020 Plan targets has fallen very short of expectations, to the extent that the country will be fined €85 million next year for excessive carbon emissions outside agreed targets – in addition to €35 million this year – money that of course will be passed to the Cypriot consumer, already laden with some of the highest electricity prices in Europe.

So, it is imperative that this time round we must get it right and deliver a Plan for the period 2021-2030 that meets Europe’s climate change targets, but also benefits Cyprus’ economy, contributes to clean air and leads to lower electricity costs.

But signs so far are worrying. Without major new measures, Cyprus will only manage a 14 per cent reduction in carbon emissions by 2030 in comparison to a target of 24 per cent. Minister Kadis confirmed at the public consultation that the government was looking into additional measures to achieve this target. Let’s hope that this happens. He also promised transparency in the ensuing process to arrive to the final Plan by the end of the year.

There is a long way to go, with many question marks. And hot on our heels is the European Green Deal – which I covered last Sunday – that will move the goalposts even further, with more demanding climate targets that undoubtedly we will have to meet.

A study performed in 2018 by Cyprus University of Technology, funded by the EC, concluded that based on the policies as then envisaged, Cyprus will not be able to meet its emissions reduction target for 2030. This makes it even more important to consider additional emission abatement measures, which the minister acknowledged.

The study also concluded that mitigation policies to be pursued should include use of electric cars, reduction in the use of motor vehicles by promoting public transport, further utilisation of municipal organic waste and waste from controlled landfill sites, and many more measures.

The study stated that many of these policies could yield net benefits to society from an economic viewpoint, reduction in air pollution and improvements in traffic congestion and energy dependency. In order to realize these benefits, the government must remove financial, regulatory and economic barriers that hinder progress towards decarbonisation and wider adoption of renewables – wise words.

Most of the measures proposed by the government in the existing Plan, depend upon the import of liquefied natural gas (LNG), which I covered in earlier articles. But recent rapid developments are putting this into question.

I wrote about this in a number of articles in the Sunday Mail, with the last one published on September 1. I raised a number of concerns about the bidding process, that are now coming home to roost. An intervention by the auditor-general on November 1 has highlighted a number of serious irregularities during tender evaluation that make the whole process questionable and risk leading to its cancellation.

On August 23, Defa announced the winning consortium as a JV led by China Petroleum Pipeline Engineering Co Ltd (CPPE), including AKTOR S.A. and METRON S.A., Hudong-Zhonghua Shipbuilding Co. Ltd and Wilhelmsen Ship Management Ltd. But in a Defa announcement of the shortlisted consortia, following the opening of submitted tenders on 13 July, the consortium comprised only CPPE, AKTOR S.A., METRON S.A.

The inclusion of Wilhelmsen Ship Management Ltd appeared only after the opening of the tenders on July 13. Their participation in the consortium is crucial as they will undertake the operation and management (O&M) of the FSRU for the next 10-20 years.

As I indicated in my September 1 article, CPPE, the leader of the winning consortium, has no real LNG import and regasification terminal experience. In fact, even though the company’s website indicates ‘LNG processing and receiving terminals’ as one of its business categories, the three projects cited to support its relevant experience are an oil and LPG storage depot in Ghana, an LNG sea-crossing pipeline in China in 2011 and a feasibility study for an LNG storage tank in Shenzen in 2017.

Also of concern is that such a major tender was in effect awarded to a single bidder. Having disqualified the other two shortlisted consortia, Defa ended up with a single financial offer. In other words, it was, in effect, an award with no competition.

Of course, still on the table is the offer by Energean to bring gas to Cyprus by pipeline from its Israeli gas-fields at a cost below $7/mmbtu!

The way out of this

So what is the way out of this? As I suggested many times in previous articles, Cyprus must increase the implementation of renewables substantially beyond the 23 per cent adopted only after a strong request by the EC. Cyprus must embrace new renewables technology combined with electricity storage – now fast-becoming the norm globally – and increase its renewables target for 2030 up to 40 per cent. A roadmap prepared by the International Renewable Energy Agency (IRENA) came to this conclusion in 2015. With new, more advanced, technology combined with storage this would be eminently possible.

Cyprus should also implement the now internationally preferred method of awarding such projects, based on international auctions. Egypt is benefiting from this. The Benban solar power park has just started operations with the cost down to 2.5 US cents per kWh.

Import of LNG was never going to be sufficient to help Cyprus achieve its 2030 climate change targets. Only wider adoption of renewables can do that. Let’s hope that the opportunity is seized and ambition is increased considerably in Cyprus’ revised Energy and Climate Plan. I urge all those interested to respond to the public consultation by 15 November. Information – albeit in Greek – can be found on: http://www.moa.gov.cy/moa/environment/environmentnew.nsf/All/C1AE50C8353E2D35C2257FF00034D1E0?OpenDocument