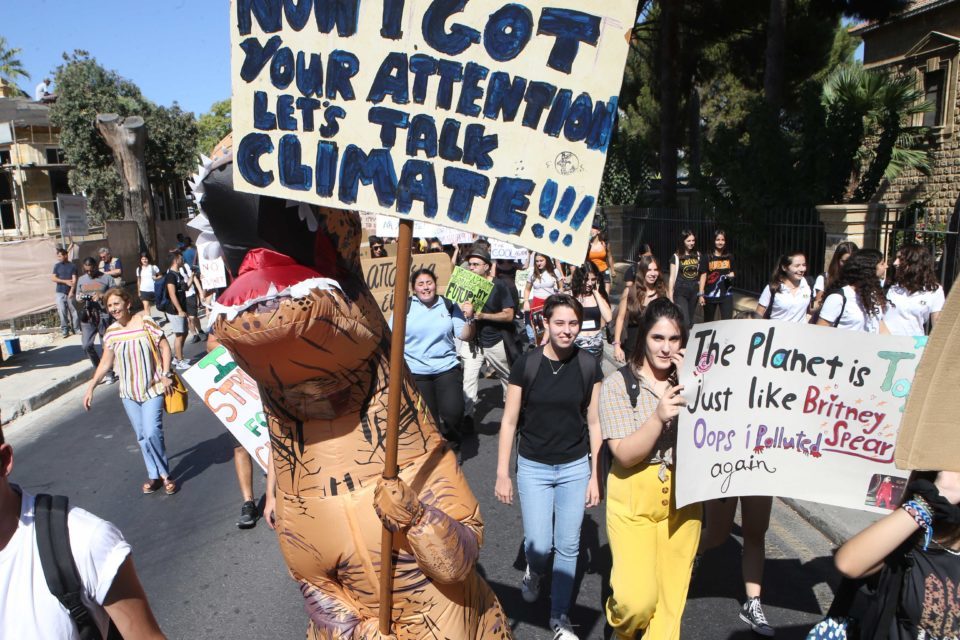 To understand the environment, it is essential to also look at the economy and society – the drivers of change but demonstrating students and local colleges seem slow to catch on reports

Climate change marches have become popular in many countries among young people, including in Cyprus, but how far is it changing their lives? How concerned are they with the environment? Or are they just keen to take a few periods off school? Are youngsters, for example, more inclined to study subjects related to social ecology to get to why problems exist and how to make them go away?

“Social ecology is based on the conviction that nearly all of our present ecological problems originate in deep-seated social problems,” social ecology founder Murray Bookchin explained the term. “It follows, from this view, that these ecological problems cannot be understood, let alone solved, without a careful understanding of our existing society and the irrationalities that dominate it.”

Cyprus has some pressing environmental concerns, including water shortages and land degradation, so do students at universities beg to study the subject?

These programmes are not so far taught at the state university which is largely discipline-oriented, research fellow of political ecology at the University of Cyprus Maria Hadjimichael said, and are currently separated into departments such as biology, political science and law while social ecology is an inter-disciplinary field.

“We need to analyse the politics of ecological change. Ecological issues are the results of social problems. We know about the problems like the habitat destruction in Cyprus, and the non-implication of the law on Natura 2000, the science on these issues is there,” she said. We need to discuss why the law is not implemented, why we are in this situation, and how we need to move forward.”

Things have developed but more needs to be done, not only when it comes to university courses but by fostering critical thinking at schools, she added. 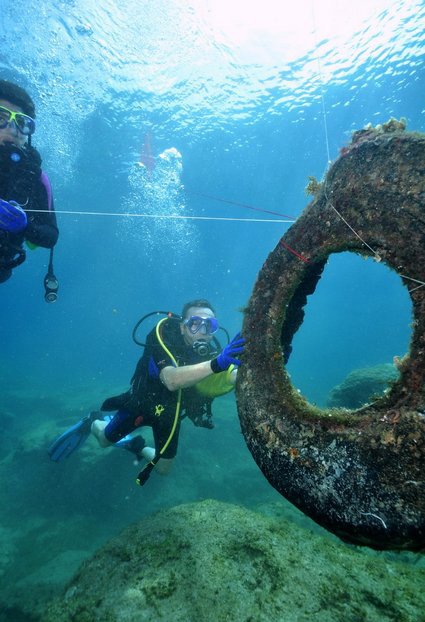 The climate change marches and demands for a change in government policies has either not meant a major change in young people’s attitudes as they don’t believe it is a subject worth studying or it has not occurred to them to include it in their choice of profession.

Some aspects of the environment are discussed in various UNic programmes but the discontinued programme provided a more in-depth knowledge on climate change adaptation and mitigation strategies for which there is obviously no demand.

At the European University there is no programme related to society and the environment, and the university does not deem it necessary to start one.

Frederick University has a different approach and has offered a masters in education for the environment and sustainable development for ten years. Programme coordinator Chrysanthi Kadji said there is more interest in social ecology from Cypriot students nowadays.

To find feasible solutions, the subject must be discussed in a systematic way, she believes, adding it is good that there are now climate marches in Cyprus but there needs to be more reflection on what the solutions for Cyprus are, which in turn needs education.

Frederick addresses these aspects in several programmes and courses, from the pre-primary to PhD level, and is preparing new programmes at the moment. These will be a far cry from the discipline-based programmes favoured by other tertiary institutions. “If anything, they will be even more inter-discipline oriented. Ads for example have an effect on how people view ecology,” Kadji said.

Neapolis University in Paphos offers a postgraduate programme in Impact Assessment and Sustainability Management (EIASM) which the university says “is the first postgraduate programme focusing on environmental impact assessment and sustainability management in Cyprus and possibly in the Eastern Mediterranean region” and which provides for expertise in environmental impact, a grounding for jobs in this sector but is unlikely to probe deeply into the underlying problems.

Ecology guru Bookchin pointed out as far back as 2007 in his book Social Ecology and Communalism that the subject needs to be addressed urgently: “The massive oil spills that have occurred over the past two decades, the extensive deforestation of tropical forests and magnificent ancient trees in temperate areas, and vast hydroelectric projects that flood places where people live, to cite only a few problems, are sobering reminders that the real battleground on which the ecological future of the planet will be decided is clearly a social one, particularly between corporate power and the long-range interests of humanity as a whole.”

There is still much to be done about it at the higher education level – at least in Cyprus.

Social ecology programmes are run at prestigious universities such as Yale and Cornell in the USA, and there is even an Institute of Social Ecology in Vienna.