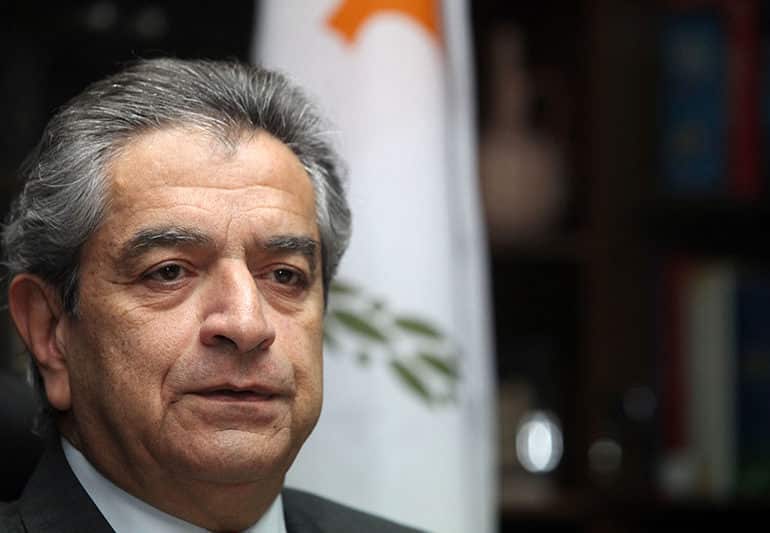 Attorney-general Costas Clerides said on Tuesday he will wait for government actions on the citizenship issue before deciding on whether to intervene.

“I am waiting for the government’s decisions to judge if my intervention is justified or necessary,” Clerides told the Cyprus News Agency.

The cabinet will convene on Wednesday in the wake of reports detailing the process by which the government granted citizenship to Malaysian businessman Jho Taek Low, now wanted by authorities in his country and elsewhere in connection with financial crimes.

It followed revelations that Cypriot passports had been granted to the wealthy relatives and allies of Cambodian Prime Minister Hun Sen.

Reports suggested the cabinet may decide to revoke a number of citizenships though no other details were made available.

On Tuesday, President Nicos Anastasiades had a one-hour meeting with Finance Minister Harris Georgiades and Interior Minister Constantinos Petrides but neither confirmed whether the citizenships issue had been discussed.

On Monday Petrides had tweeted that decisions will be made regarding the matter.

Meanwhile, Archbishop Chrysostomos, who had intervened on behalf of the Malaysian businessman by writing to then interior minister Socratis Hasicos was at pains to explain on Tuesday that the cheque for €300,000 he had received from Low had been a donation for the Theology School.

Chrysostomos denied any wrongdoing, claiming Low had offered to make a donation to the Church.

“The School belongs to the entire Church of Cyprus, it is not a for profit organisation, and that is why anyone who wants to can make a donation, we respect them, we accept them. We do not pocket it. The Theology School gets the money,” he told Greek news outlet Romfea.gr.

The archbishop added that their books were open for anyone to have a look but they could not publish anything because of privacy laws.

“We operate with open books; we have nothing to fear.”