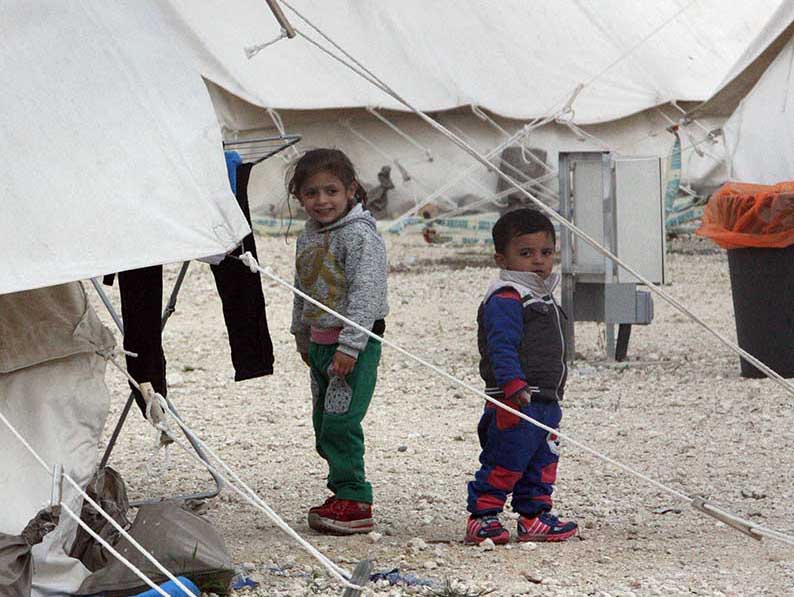 The Kokkinotrimithia centre is full

Interior Minister Costantinos Petrides is to present a proposal to the Council of Ministers on Wednesday regarding the alteration of the Green Line regulation to monitor illegal immigration.

Reports said the upcoming alteration suggests stricter checks, or to completely prohibit asylum to illegal migrants coming from the north.

Over the last three years, migration flows to Cyprus have seen a significant increase, especially from African and Asian countries, bringing the expected number to 15,000 migrants this year.

“If the current trend continues Cyprus will have 100,000 asylum seekers, corresponding to 3.5 per cent of the population,” Petrides said last week, while he repeatedly stated that government-controlled areas should reexamine whether they can accept third-country-nationals asylum seekers from the north.

The Green Line Regulation, formed in 2004 and amended a year later, allows third country nationals who reside legally in the north, or have valid travel documents, to cross to the south.

“Until today – precisely for humanitarian reasons – we have not refused to consider anyone’s application… as a country that respects human rights. This situation cannot continue and the regulation must reexamine whether we can accept asylum seekers from third countries from the occupied areas,” Petrides said over the summer.

Foreign Minister Nikos Christodoulides said at the Parliamentary Committee on Foreign and European Affairs in October that the Green Line regulation is being assessed since there are a number of issues following the lack of clarity in the regulations.

Speaking for the Interior Minister, Christodoulides talked about the large amount of asylum applications that take up to five years to be processed, allowing applicants to reside on the island in between. Christodoulides added efforts are made to step up the procedures so that Cyprus will not be an attractive country for immigrants.

Meanwhile, the Kokkinotrimithia reception centre is already full. The government is preparing a second reception centre near the Green Line to host up to 1,000 migrants and a separate space for the most vulnerable groups to host 50 people, also in Nicosia.

Energy companies have not been scared out of block 7