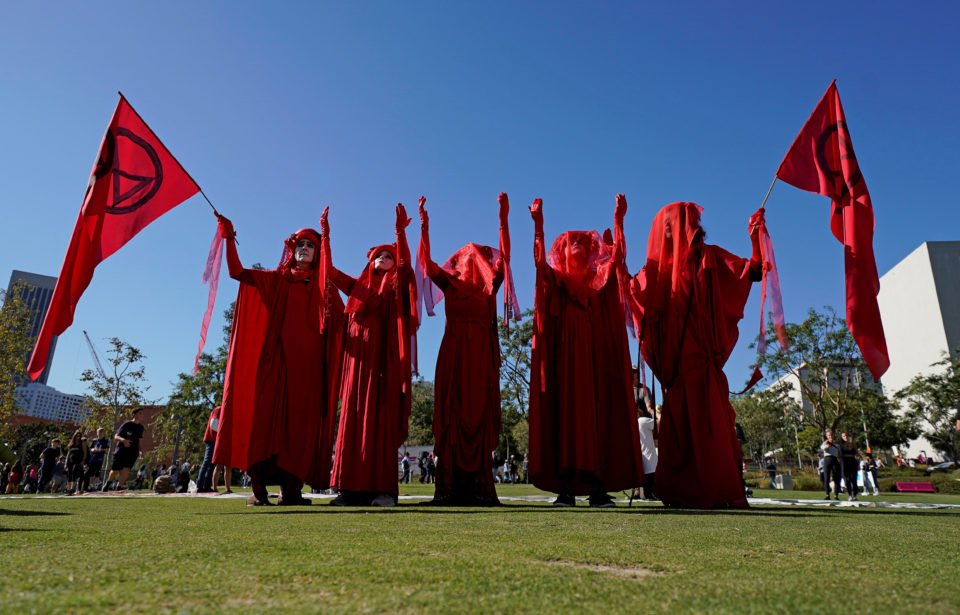 The vast majority of national commitments in the 2015 Paris Agreement are inadequate to prevent the worst effects of global warming, scientists said on Tuesday, naming the world’s biggest greenhouse gas emitting countries as among those that must ratchet up their efforts.

“Governments are moving in the right direction, but nowhere near enough, so hopefully they will be willing to take on much stronger commitments” in next month’s United Nation’s climate summit in Spain, said Robert Watson, lead author of the report by the nonprofit Universal Ecological Fund.

The report ranked nearly 75%, or 136, of the pledges as insufficient, including ones by major carbon emitters China, the United States, and India. A dozen, by countries including Australia, Japan and Brazil, were judged only partially sufficient.

Countries at next month’s summit in Madrid will hash out some details of the international pact to curb warming. Chile withdrew as host following weeks of riots protesting inequality.

Of the 184 pledges countries made under the climate agreement, only 36 are ambitious enough to help reach the agreement’s goal of keeping global warming less than 1.5 Celsius (2.7 F) above pre-industrial levels, the report https://drive.google.com/file/d/1nFx8UKTyjEteYO87-x06mVEkTs6RSPBi/view said. Most of those 36 are by countries in the European Union.

Watson, a former chair of the U.N. Intergovernmental Panel on Climate Change, said the report could be read two ways: “You can read ‘My God it’s hopeless’, or ‘My God this is a wake up call.'”

Watson estimated that even if all nations meet their existing pledges, the world would be headed for temperature rise of between 3 and 3.5 degrees Celsius, which could lead to more extreme weather, rising sea levels and the loss of plant and animal species.

The report rated the European Union’s 28 member states as having sufficient pledges because they aim to cut emissions of greenhouse gases by at least 40% below the 1990 level by 2030.

It ranked the United States as insufficient because President Donald Trump reversed former President Barack Obama’s climate policies and yanked Washington out of the pact. The administration, which argues that Paris Agreement would cost U.S. taxpayers too much money, filed official paperwork on Monday to withdraw.

China, the world’s top emitter of greenhouse gases, and India, also came in as insufficient because their pledges focus on carbon intensity targets, which lower emissions per unit of gross domestic product, or GDP. Because those economies are growing and coal produces much of their electricity, total emissions have risen sharply even though carbon intensity levels in China and India have fallen.

Perceived corruption levels on the rise