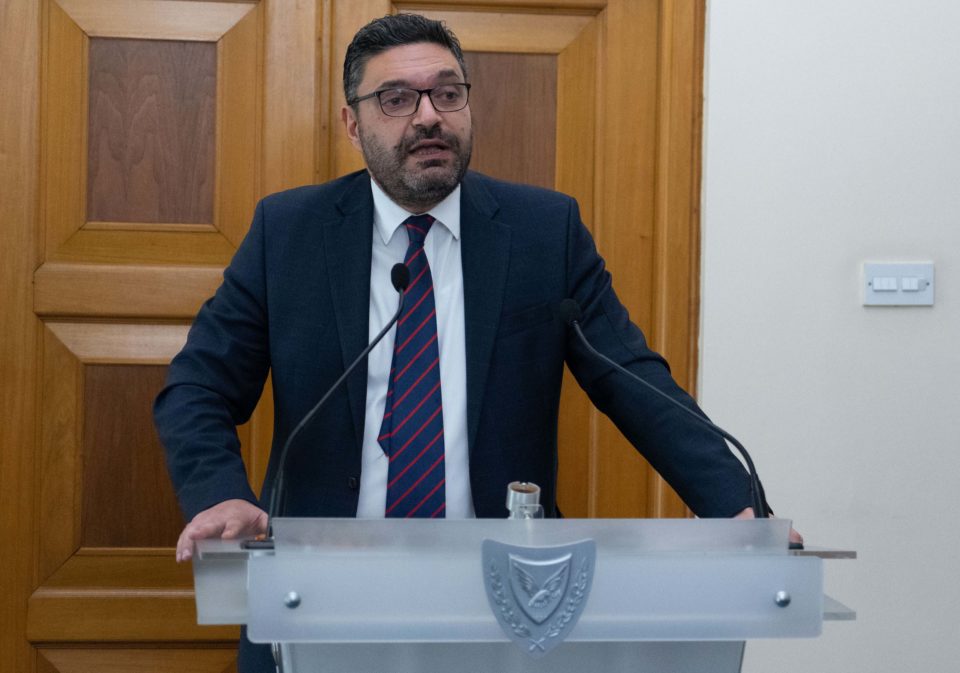 The cabinet said on Wednesday it would revoke 26 citizenships granted through the citizenship-by-investment programme up to 2018, before stricter criteria were introduced.

The decision was announced by Interior Minister Constantinos Petrides after a four-hour cabinet meeting.

No names of passport holders were officially released but according to media reports the revocations include one Malaysian, believed to be businessman Jho Taek Low who is wanted by Malaysia in connection with financial crimes and received a Cypriot passport in 2015.

The latter is believed to include Kenyan billionaire Humphrey Kariuki who was granted a Cypriot passport in 2016 and who is under investigation for tax evasion by the authorities in Kenya.

Petrides said the revocations are linked to nine investment projects, whereby groups of foreign investors in partnership can benefit from the scheme, concerning 26 persons.

“If there were nine investment cases, concerning 26 people among 4,000 applications, it is logical that some would be problematic when controls weren’t strict,” Petrides said.

“There were mistakes, it was a mistake not to have criteria, for instance, for high-risk persons.”

The 26 had all been granted citizenships up to 2018, prior to the introduction of stricter eligibility procedures for applying for citizenship, he said.

The affected persons will have the right to file an appeal.

He added that the cabinet has also authorised the interior minister to carry on with checks on all those granted citizenship up to 2018.

He said the government was determined to look into those cases.

Real estate agents and service providers that ignore this prohibition could find themselves shunned from filing naturalisation applications, even stricken out from the of the interior ministry’s ‘providers’ registry’, he said. The registry was set up last February and includes those providing services to those interested in applying for a Cypriot passport.

The cabinet also decided to set up a three-member committee whose task will be to examine the findings of the new checks and submit a report with their conclusions to cabinet.

It will also examine whether the cases for which the passport revocation process has been initiated by the cabinet were approved in accordance with the regulations and criteria in force at the time of their application. The committee will also be able to make suggestions and recommendations for further improvement of the Cyprus Investment Programme, the minister said.

“It goes without saying that in the case any disciplinary or criminal offences by any person are found during the new probe, the indicated procedures shall be followed,” Petrides said.

Cabinet also reaffirmed the government’s determination to strictly observe the revised criteria, terms and conditions of the Cyprus Investment Programme, the conduct of enhanced due diligence checks and the overall implementation of the entire framework and procedures governing the scheme.

The regulations will be vetted by the legal services, submitted to cabinet and then sent to the House for approval.

The cabinet also authorised the finance and interior ministers to intensify checks on scheme prior to the end of 2016.

The minister said that since 2013 when the scheme was introduced the government had been gradually making changes to strengthen checks.

The programme has gone through several transformations, and was overhauled in February 2019 with five different due diligence layers, compared to one in 2013.

In five years between the inception of the citizenship scheme and 2018, the government approved 1,864 citizenship applications. Including family members, the number was more than 3,200, and is close to 4,000 today.

“If the government had not been concerned it would not have introduced all these control stages and would not have put in place all these procedures that are very stringent,” Petrides said.

The latest stipulations state that applicants must have a Schengen area visa and persons who applied for citizenship in any other EU member state and were turned down were not entitled to obtain Cypriot citizenship as part of the scheme.

To ensure that all incoming funds are not part of money laundering schemes, all transactions also require the investments in Cyprus to be carried out through Cypriot banks. Investments carried out with cash are not allowed.

In addition, as of February 2019 Politically Exposed Persons were no longer eligible for the programme.

Rambo and the Spartans