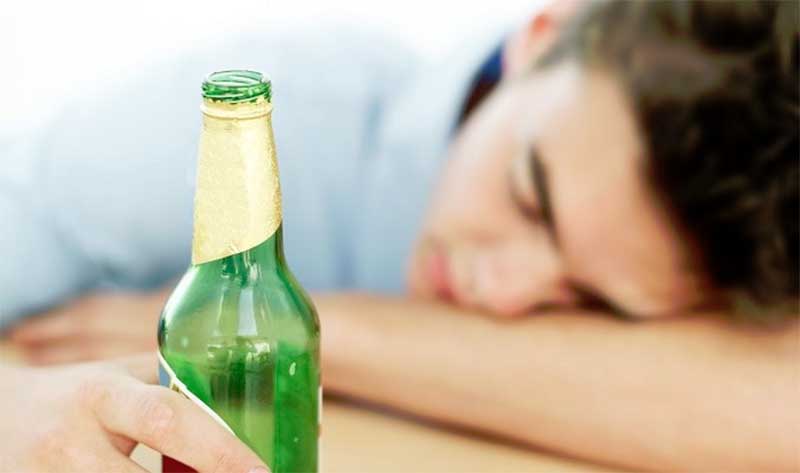 Authorities will file charges against four teenagers aged between 16 and 18 in connection with the death of 16-year-old Panayiotis Stefani from Troulli, Larnaca who died from alcohol poisoning at a party last April, multiple reports said on Wednesday.

The four face charges relating to causing death by negligence. The case will be filed at the Larnaca district court. District courts can only impose jail sentences of up to five years.

After the April 14 death, police launched an investigation into whether the high alcohol consumption was voluntary or forced.

Investigators secured videos recorded during the party that allegedly showed Stefani being bullied.

One of the videos in the possession of the police allegedly showed the 16-year-old being pressured by peers to consume large quantities of alcohol very quickly.

Unions are running this country

What you kill, you should also love