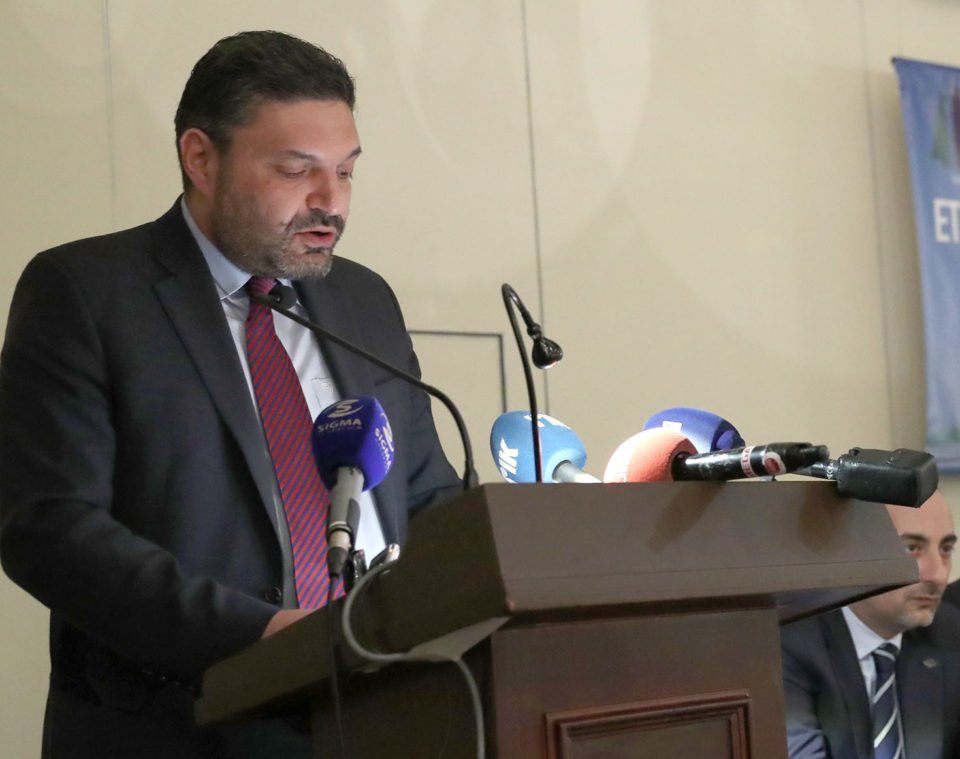 INTERIOR Minister Constantinos Petrides on Thursday said it was not possible to immediately revoke the 26 citizenships granted as part of the country’s investment scheme since the government needs to thoroughly back its decision before enforcing it.

The government announced on Wednesday it would start procedures for the revocation of the passports granted to 26 people after the uproar caused by recent revelations that among the successful applicants were a Malaysian wanted by his country in connection with financial crimes as well as relatives and allies of the Cambodian authoritarian leader.

He added that 26 people are linked with nine applications filed between 2012 and 2017.

“The 2012 cases are very similar with the 2017 cases because there might have been indications or investigations against these people but it wasn’t until later that arrest warrants had been issued by Interpol or the authorities of a state, and it was deemed appropriate to begin the process of revoking these nationalities,” the minister said.

These nine cases, the minister said, fulfil the regulations provided by the law for the revocation of citizenship.

Petrides said the government just can’t revoke these citizenships right away as it first needed to justify its decision.

“Immediate revocation [of citizenships] is not an easy thing to do,” the minister said.

The interior ministry is carrying out these checks in consultation with the Attorney-general, he said.

He added that earlier in the year the government introduced stricter eligibility criteria including 11 concerning ‘in advance exclusion’ meaning that if there is information or even reports that an applicant is involved in serious offences, then they are excluded from the scheme in advance even if they are not yet found guilty.

“They may eventually be proven to be innocent, but they are considered high-risk,” he said.

He also said Cyprus’ economy was not dependent on this scheme but that there had been investments, not only on real estate but also on the tourism and health sectors.

“Very significant investments have been made with this programme of passports. Major infrastructure works have been made such as the Ayia Napa marina and the casino,” he said.

As regards the ban on advertising the Cyprus Investment Programme, the minister said, despite the fact warnings have been sent out, agencies continue to advertise it.

The next step, he said, will be the removal of those found to ignore the ban from the interior ministry’s registry of service providers to those interested in applying for a Cypriot passport.

Civil service: a monster that will consume the island

A different view of Cypriot music