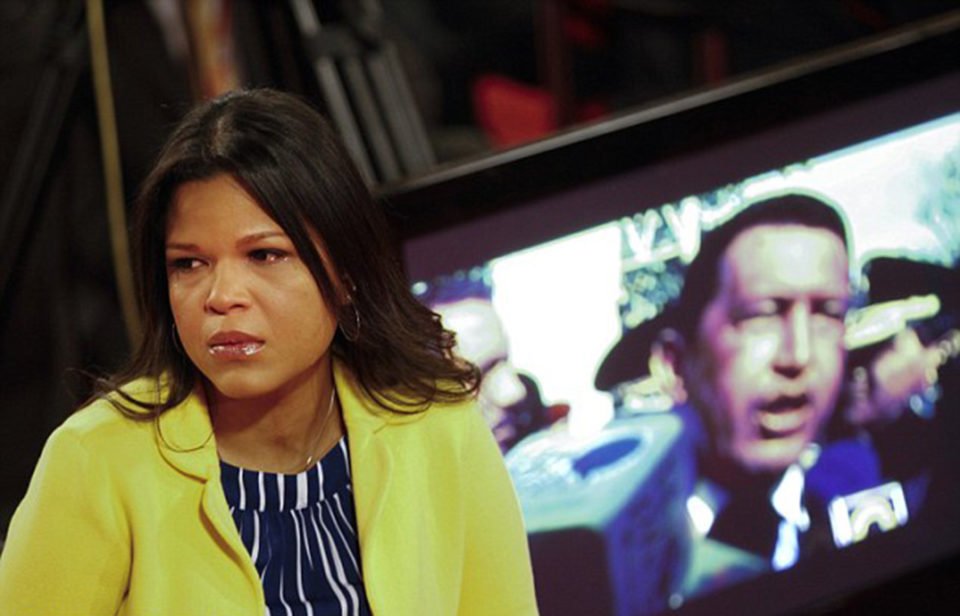 The daughter of late Venezuelan President Hugo Chávez, suspected of money laundering, allegedly used an account at the Bank of Cyprus for transactions relating to the purchase of boat, according to reports.

Chavez settled in New York in 2014, when she was appointed by President Nicolas Maduro as Venezuela’s alternate ambassador to the UN.

The report said Chavez had access for two years to a bank account at the Mercantil Commercebank in Miami, opened in the name of her partner, Roberto Leyba.

“It was finally closed in 2016 on suspicion of containing funds from money laundering,” the report said.

These included purchases made by María Gabriela Chávez at luxurious shops and restaurants in New York during her diplomatic stint.

The account also received at least 10 transfers from an account at the Bank of Cyprus in the name of Atlantides Shipping Co Ltd.

These deposits were listed as “commissions” for the purchase of a boat, MV Speed Runner, the paper said.

According to Diario Las Americas, documents from Florida regulatory bodies said Chavez’s partner, Leyba, who has close ties to government agencies in Venezuela and with Citgo, a US subsidiary of Venezuela’s state-owned oil company Pdsva said the account was opened to cover personal expenses.

In 2018, Chavez was accused by Venezuela’s former attorney-general Luisa Ortega Díaz of having benefited from a corruption network run by Alejandro Andrade, the country’s former national treasurer.

Andrade was jailed in 2018 in the United States after pleading guilty to receiving more than $1 billion in bribes while holding public office.

Torture issues in Cyprus to be reviewed by the UN

Prehistoric ape from Germany was a pioneer of two-legged walking