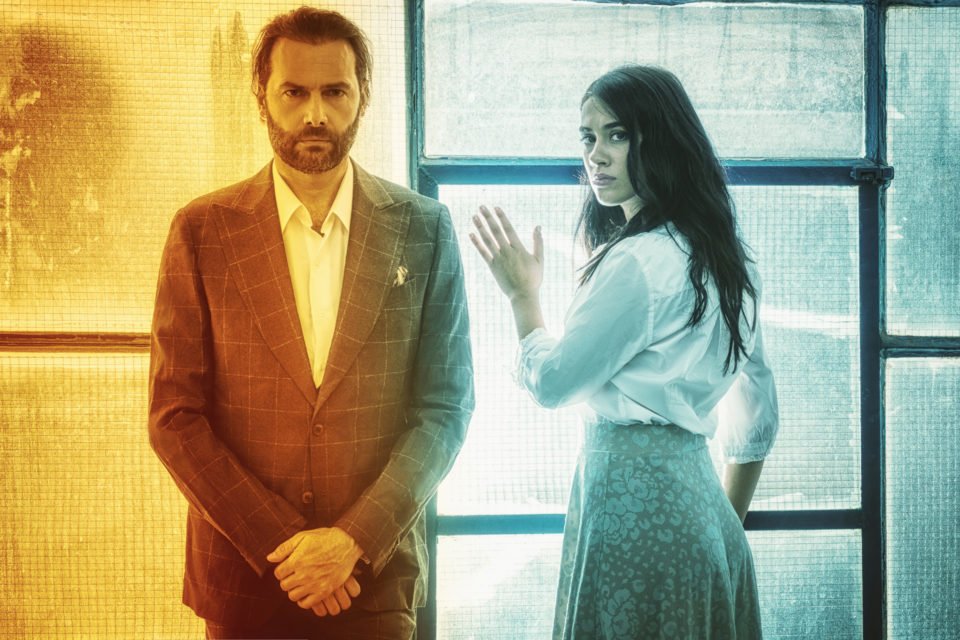 Why does a man who has vowed to save lives support euthanasia, abortion and suicide? What makes a doctor question the Hippocratic oath and devalue his life? Why is it our decision to kill a human being? And how arrogant is his lack of guilt for this act? Is love really the cause or just the cause of someone who considers himself superior?

Questions, among other things, is what the novel Doktor Glas deals with, one of the most challenging and emblematic masterpieces of Scandinavian literature, written in 1905 in the form of a diary by Swedish author Hjalmar Söderberg. Today, 150 years after the birth of the author (1869), his protagonist’s sense of superiority over his fellow humans and his sense of self-worth remain unchanged and seem to concern today’s society more than ever.

The novel is being adapted into a play and is coming to Nicosia this month. Director and playwright Stratis Panourios overwhelmed by the moral power of the book brings the peculiar psychologist Dr. Glas to life. He directs this great work, which is presented for the first time in Cyprus and Greece, confronting the public with the dark sides of the hero. Two plus one faces appear on stage in a quest to solve the big and unanswered questions that arise from Doktor Glas’ nihilism and cynicism about life. A work that exercises the limits of human understanding.

Panagiotis Bougiouris embodies Doktor Glas and the young Helga, the object of his love and the reason for his heinous act, is portrayed by Angela Sidiropoulou. The main character of the book – and the play – is the depressed Doktor Glas. A bourgeoisie who loves Stockholm, especially its beautiful urban parts.

Dr Glas perceives people in a scientific way. He himself is mentally superior but at the same time struggles with self-contempt. He is not satisfied with his appearance or his interior and has a general disgust for all that is ugly. He even doubts the reasons that led him to become a doctor. As he typically says: “A doctor must be philanthropist or ambitious.”

The novel, or more correctly, the diary, of Dr Glas begins on June 12 and ends on October 7, 1903. Glas wants to commit a major act until he is finally determined to murder a pastor.

He describes the pastor as unattractive, repulsive and ethically driven. Just as Dostoyevsky’s Raskolnikov in Crime and Punishment does, Dr Glasberg of Söderberg considers his victim and his benefactor inferior. Shortly before the assassination, two pages of his personality are on his diary. The first corresponds to a conventional view of morality, and the second to a superhuman morality, thirsting for a great and authentic act.

The novel Doktor Glas, now taught in Swedish schools, sparked a social scandal in its time, sparking backlash and controversy while its author was publicly described as “sexually disturbed” and “morally questionable.”

Public opinion linked the author to his creation. Time and time again, Söderberg had to convince everyone that he couldn’t kill himself. The much-talked-about play will premiere on November 15 at Theatro Dentro in Nicosia and will be on for six performances only.

Japanese women fight for right to wear glasses to work