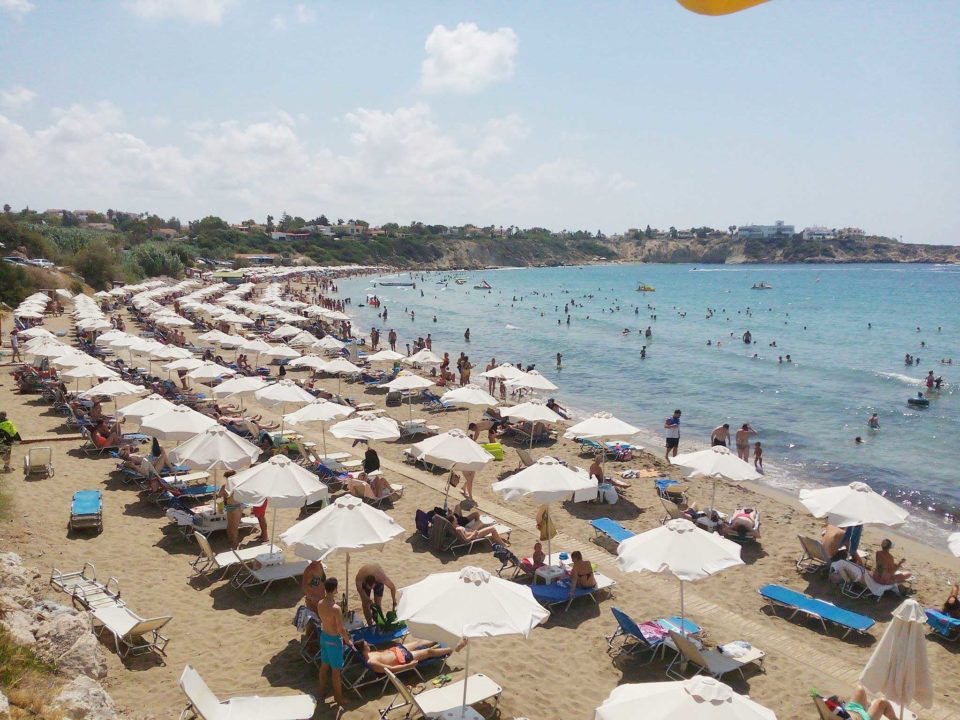 A planning decision in Peyia which has been effectively overturned by the government has been questioned by the local mayor and other authorities.

The move would allow a local developer to go ahead with the construction of a number of buildings at hugely popular Coral Bay.

Developer Leptos’ application was rejected in 2005, as provisions of the Paphos local plan and other legislation on public pathways and ravines were not met, according to the local mayor Marinos Lambrou.

However, in May last year, the cabinet upheld the developer’s appeal, with stipulations. The mayor and the council only found out about it in September. This caused uproar with both residents and officials

Since then, two Peyia residents and the council have launched separate appeals against the move and the cases are now being consolidated as lawyers prepare to make the case, Peyia councillor Linda Leblanc told the Cyprus Mail.

The contentious issue concerns Leptos’ appeal to build 22 villas, a restaurant and services on a piece of land which sits above blue flagged Coral Bay beach.

The government’s 2018 decision to allow an appeal by the developer to build next to Coral Bay is described by officials as scandalous and overrules a town-planning decision.

A proposal by the Disy parliamentary group to amend the property law, which currently does not permit the abolition or moving of public footpaths, or riverbeds, would directly benefit the developer, in this case, Leptos, said Leblanc. It would permit the privatisation of public land, such as footpaths and riverbeds.

On the plot concerned, there are two public footpaths and a public riverbed.

“Peyia council is not against Leptos developing that plot, but it has to comply with the zoning law and not by getting some backroom deal with the government,” said Leblanc.

Green MP, George Perdikis and Akel MP, Irini Charalambidou, tabled the subject to the House this week and spoke of the possible split of public money due to the decision for the abolition of public footpaths and riverbeds for the purpose of authorising coastal development in Peyia.

The Greens along with the mayor and local council are strongly against granting any authorisation to the development in the Coral Bay area, as they consider the procedure followed by the ministry of the interior, ‘illegal and abusive’. For the development to be built there is only possible by removing or shifting public footpaths and a river bed, they said in a statement.

The public trails and public riverbeds included in the development are of high importance to the municipality, said the Greens, while approval of the developer’s request is against the public interest as their removal will cut off and restrict access to the public beach at Coral Bay.

“One of the most popular beaches in our country will become a courtyard only for some villas. We are very saddened to see a further development planned at the expense of the environment and the local people.”

Lambou previously noted that the proposal would virtually block of any access to the bay.