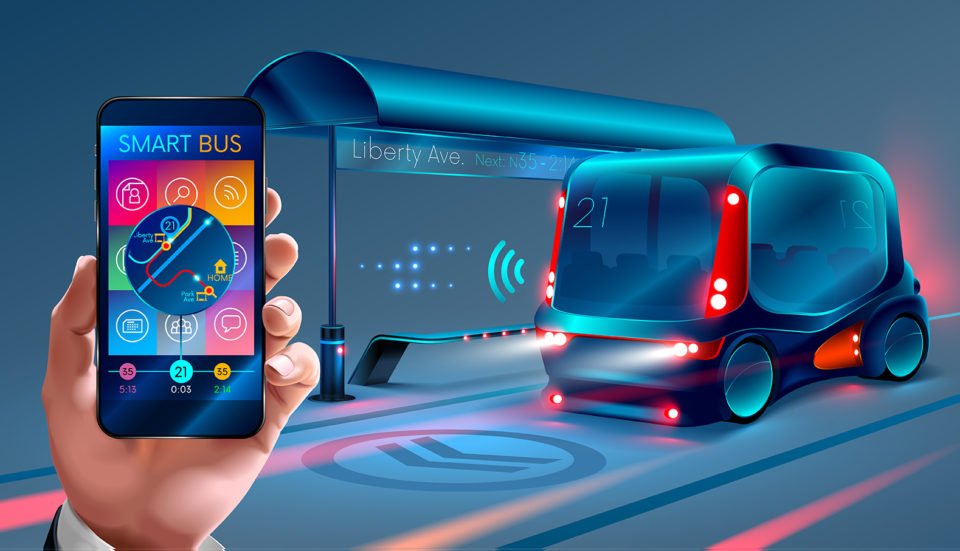 One thing the study highlighted was that, in order to combat the fear of the unknown and inspire the greater level of trust required for widespread end-user acceptance, increased communication about the benefits of autonomous vehicles is ‘vital’

A lack of trust in safety technology and an emotional ‘attachment’ to car ownership are two key road blocks to a future of vehicle sharing and self-driving cars.

According to a new study, it could be at least 10 years before autonomous vehicles, and the sharing of them, will become part and parcel of society. This, combined with a perceived lack of prestige in not owning a vehicle, suggests that the majority of today’s motorists aren’t yet ready for the mobility concepts of the future.

The study Being Driven: A study on human adoption of autonomous vehicles, by Neckermann Strategic Advisors, in collaboration with specialist agency 7th Sense Research UK Ltd, has found that humans are not yet ready to make a ‘double leap’ of faith when considering future personal transportation.

With the automotive and tech industries looking towards the greater integration of autonomous technology into mainstream cars, the new survey illustrates the path required for buyers to embrace the concept of self-driving cars.

One thing the study highlighted was that, in order to combat the fear of the unknown and inspire the greater level of trust required for widespread end-user acceptance, increased communication about the benefits of AVs is ‘vital’.

The survey revealed that 75 per cent are either not comfortable with, or are undecided, about the future adoption of AVs, along with strong resistance to a future of shared car ownership.

Fergus McVey, 7th Sense Research UK Ltd. CEO, explains: “The prospect of shared ownership – giving up what’s often seen as a mechanical member of extended family – and a skewed perception of what AV technology offers, is too much for a large majority of the UK to consider in one step. The industry needs to communicate the message that AVs are being developed to make your life better, not more complicated, less flexible or to jeopardise any sense of freedom.”

Lukas Neckermann, Managing Director of Neckermann Strategic Advisors and co-author of the study adds: “Consumers need to be inspired by the benefits of AVs instead of being flummoxed by the technology. The promise of enhanced journey safety, convenience and dependability is much more compelling than endless discussions on the trolley-problem and number of miles driven in autonomous mode.”

The study also shows that 60 per cent of respondents would favour a private use, private ownership model as being the most appealing way of accessing autonomous transport. This is at odds with the previous industry assumption that shared ownership would form the core of future mobility. Neckermann suggests, “It’s time to engage more with the consumer.”

7th Sense was commissioned to survey more than 3,000 UK residents, using a nuanced survey rigorously compiled to create data that could be analysed to reveal societal expectations for future mobility. The Neckermann study complemented the survey with extensive global research and interviews with governing bodies, vehicle manufacturers and autonomous vehicle technologists, among others.

Frederic John, co-author of the Neckermann study, said: “Globally, we’re becoming less resistant to change. Electricity and radio took 40 and 20 years respectively to cross the 80 per cent penetration threshold, whereas smartphones and social media took under a decade.

“However, these technologies did not replace items with an emotional attachment. Fax machines didn’t have nicknames, bring your first-born back from the hospital or go on family holidays. For consumers to detach themselves from this emotional connection in favour of the unknown, they first have to understand how AVs can enhance their travel experience.

“There’s an industry need to have a single, unified and strong voice to promote autonomous mobility technology towards the public and generate future end-user engagement. We look forward to engaging with partners from around the industry to build this strong community.”

Divided and election-weary, Spain heads to the polls

Having nothing to lose with the new BMW X1