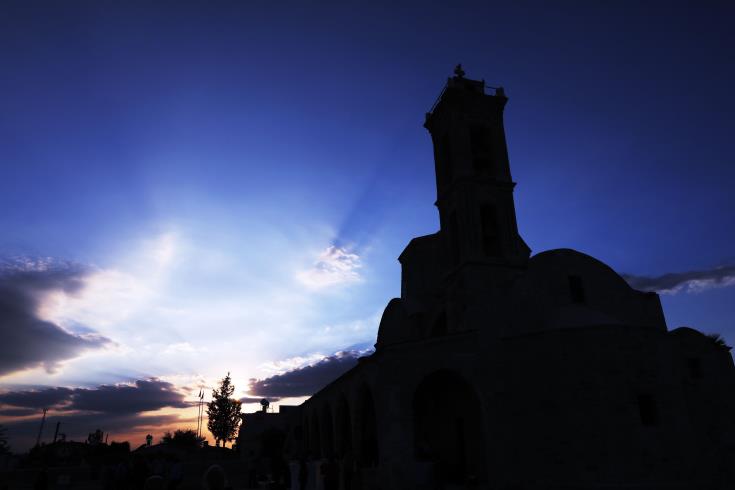 Contracts have been signed to start conservation work on the church of Archangelos Michael in occupied Yialousa, head of the technical committee for cultural heritage Takis Hadjidemetriou told the Cyprus News Agency on Sunday.

The church was originally built in the 12th century and expanded at the end of the 18th century by Archbishop Chrysanthos.

Hadjidemetriou said the works are urgent as there are cracks in the building that need to be addressed to save it.

The works will be carried out after funding was secured for them by the people of Yialousa from donations secured from Cyprus and overseas, Hadjidemetriou said.

There is a long list of future works that have garnered funding in the same ‘self-funded’ way based on an agreement between Greek and Turkish Cypriots, Hadjidemetriou said.

He said works have also begun on the church of Ayios Sergios and Vakhou in Ayios Sergios, Famagusta, a 13th-14th century church that is being restored with EU funds.

Regarding works on Nicosia’s Venetian wall opposite the Ledra Palace that collapsed recently, he said scientific studies and tender competitions needed before work can begin have been completed. “We hope that by the end of November work will start on the Quirini bastion,” he said.

Also, he said work has got underway to support the churches of Ayios Iacovos tou Persi and Ayios Georgios in the buffer zone to prevent any more collapse of the buildings. The belfry of the former collapsed in February during heavy rains.

The passport sales that boosted construction are now in decline