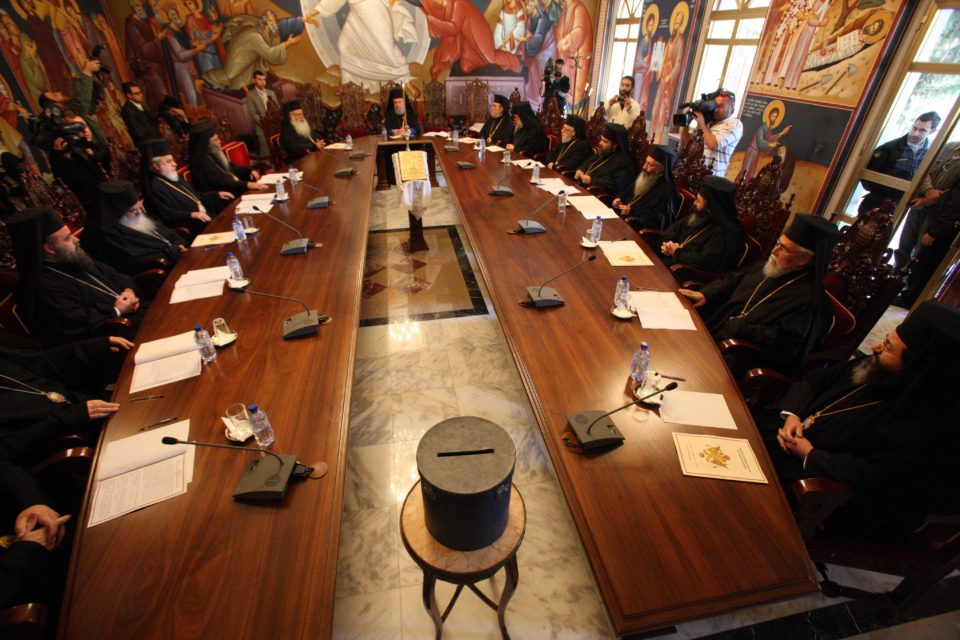 “Pong” is English slang, meaning a very unpleasant smell. The term (bocha, in Greek) probably comes from the Turkish word “bok”, which means shit. This foul smell is emerging in Cyprus in all walks of life.

The civil service stinks, the political parties stink, the trade unions stink, the church stinks, the schools stink, many segments of the society stink. The stench is everywhere and it is suffocating us.

In earlier times, Cyprus was known for its fresh air. Not anymore. The atmosphere has been contaminated and the lack of oxygen is causing respiratory problems. The situation has become unbearable. Either the necessary corrective steps must be taken to confront the problem at its root, or we will be forced to surrender and accept the consequences of our moral degradation and our enslavement to bribery and to concealment.

The truth is that the cleansing of the Augean Stables cannot be accomplished on the basis of wishful thinking and by solemn declarations of intent, which simply aim at neutralising whatever pressure is exerted in the direction of change, thus perpetuating the rotten infrastructure of society. The urgent corrective measures, which need to be taken, are very specific:

At this point, let me identify an inherent contradiction in the criticism which often focuses on the members of the cabinet and the president himself. Undoubtedly, these senior state executives carry absolute responsibility and must be punished when they ignore or overturn the proposals and the suggestions of their subordinates, without fully justifying their action or when there is fraud or gross negligence involved in the discharging of their duties.

In the remaining cases, however, the prime responsibility should fall on the shoulders of the subordinates, who have formulated the proposals/suggestions and on the shoulders of their associates. The justification for such an arrangement is obvious. If the president and the cabinet ministers were in a position to deal single-handedly with the problems confronting them, then all the remaining civil servants should be dismissed as by definition they would have no role to play.

One of the many reasons why I support the reunification of Cyprus is that the reintegration of Turkish Cypriots into the civil service will greatly assist in the fight against corruption in both parts of Cyprus. There are clear indications that included in the separatists are those who are afraid that the reintegration of Turkish Cypriots in the civil service will constitute a barrier to or contain their illegal activities.

Finally, I feel the need to say a few words about the law of silence (omerta) which has been imposed and regrettably has been accepted by society. I feel really sad and disappointed when I meet Cypriots, who, on my prompting to raise their voice and get involved in the public debate, they respond by saying that they are unwilling to do it because they are afraid that by doing so their prospects for advancement or their professional activities or their business operations will be negatively affected. In fact, they go a step further to claim that the interests of their children and other family members might also be affected.