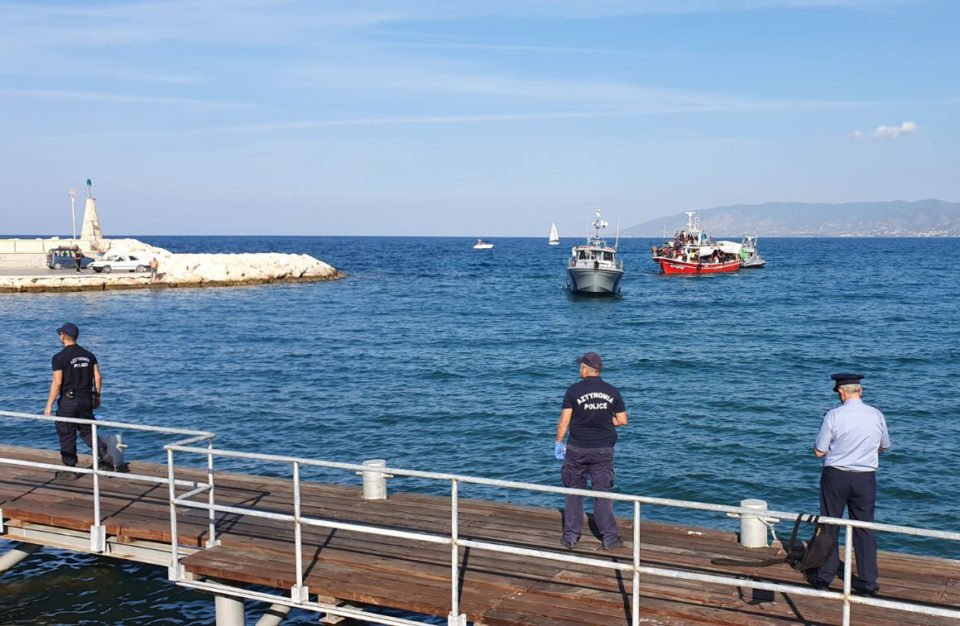 The Paphos district court on Sunday remanded two more people who were arrested earlier in the morning in connection with the boat that arrived in Cyprus on Monday morning carrying 131 migrants, mostly from Syria.

According to the police, the arrests followed inquiries by police officers on Friday at the reception centre in Kokkinotrimithia where statements were taken from those on board.

Statements were made against two people, a 24-year-old Palestinian and a 49-year-old from Lebanon. Arrest warrants were issued for both of them and they were arrested at 3am on Sunday at the reception centre before being taken to Paphos court.

Three people are already in custody in connection with the case ¬ two Syrians, aged 43 and 53, who were seen fleeing the area in a speedboat near to where the boat arrived and the Greek Cypriot owner of the boat.

The charges they face are conspiracy to commit a felony, assisting in the illegal entry, transit and residence of third-country nationals in the Republic, assisting prohibited migrants entering or staying in the territory of the Republic and illegal movement of migrants.

The Greek Cypriot speedboat owner has told investigators that he took it to the harbour in Ayios Georgios, Peyia and gave it to one of the two arrested Syrians with the intention of selling it to him.

The police have rejected claims by the two Syrians that they were merely out fishing as there was no sign of any fishing equipment in the boat.

The 131 people on board the boat have reported that the captain abandoned it and escaped in an inflatable speedboat. They said they had paid $2,000 each for the journey.