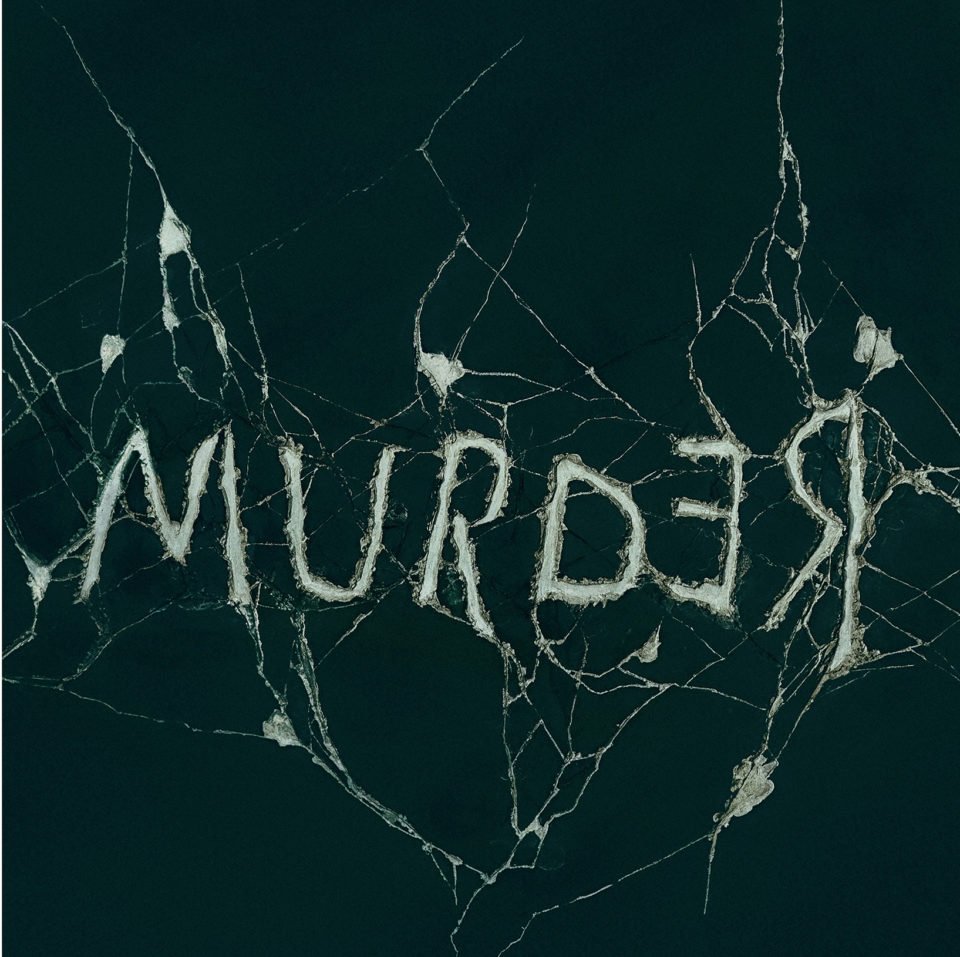 If there’s one thing Stephen King does well, it’s a kind of mad over-abundance; his books are very long and very full, packed with outlandish detail. Doctor Sleep, based on a King novel – and a sequel to another King novel, The Shining, which was filmed by Stanley Kubrick in 1980 – gets that right, for all its imperfections. It’s two and a half hours of unabashed mayhem, including a nightmare with a dead baby (Ewan McGregor’s first such encounter since the baby in Trainspotting, though this one talks which is even creepier), a magical ‘cat of death’ that can sense when someone’s fading, people’s souls coming out of their mouths like steam – all in addition to its actual plot, which has Danny Torrance, the kid from The Shining, all grown up and facing a vampire-like cabal who prey on children who ‘shine’.

Most horror films nowadays are mechanical – but Doctor Sleep is nakedly emotional, filled with the acrid flavour of traumatic childhoods and bad families. (Writer-director Mike Flanagan has been here before, notably in Before I Wake where the whole film revolved around a child’s nightmares.) Danny (now Dan), played by McGregor, is haunted by The Overlook, the hotel so memorably captured by Kubrick, to the point where he no longer dares to shine – but then he finds himself telepathically involved with Abra (Kyliegh Curran), a young girl who shares his gift. The three points of the triangle – Dan, Abra and the evil cabal called The Knot – come together in a scene of shocking and spectacular sadism, dwelling on a sickening act that most films (even most horror films) would treat as discreetly as possible. Say what you like about Doctor Sleep, it’s a gut-punch.

The movie comes with echoes of other movies. Our first look at ‘Rose the Hat’ (Rebecca Ferguson, memorably antic) echoes the first scene in It, the Knot’s deceptively charming queen seducing a little girl just like Pennywise seduced little Georgie. Being a child that shines is a bit like being a mutant in X-Men, Abra’s gift manifesting in bizarre stunts that her parents pretend to ignore. The most obvious influence, however, is Kubrick’s 1980 masterpiece, also excerpted in Ready Player One last year. I admit it’s a bit depressing to see such an original work becoming a brand (the twins! the tricycle! Room 237!) – and there’s also a structural issue, insofar as Dan’s old demons are irrelevant to the plot yet also integral to it. The climax goes on a lengthy tangent with a Jack Nicholson lookalike, which would be fine if we were watching The Shining – but seems a bit distracting when we’re watching a whole other film with its own tensions.

Overlong, sadistic, misshapen… yet this spooky horror has a definite atmosphere; it might flirt with tastelessness, but it’s never cynical. “We don’t end,” says Dan, having transformed himself into ‘Doctor Sleep’ – a surprisingly religious message, and the film is religious in a wider sense, seeking balm for troubled souls (earlier, an AA support group offers another kind of organised religion). Child-eating vampires are bad – but the real horror is guilt and despair, the real happy ending is to tackle your demons and attain some kind of closure. And sleep, hopefully.

Criminalizing certain speech, no matter how horrible, is not realistic