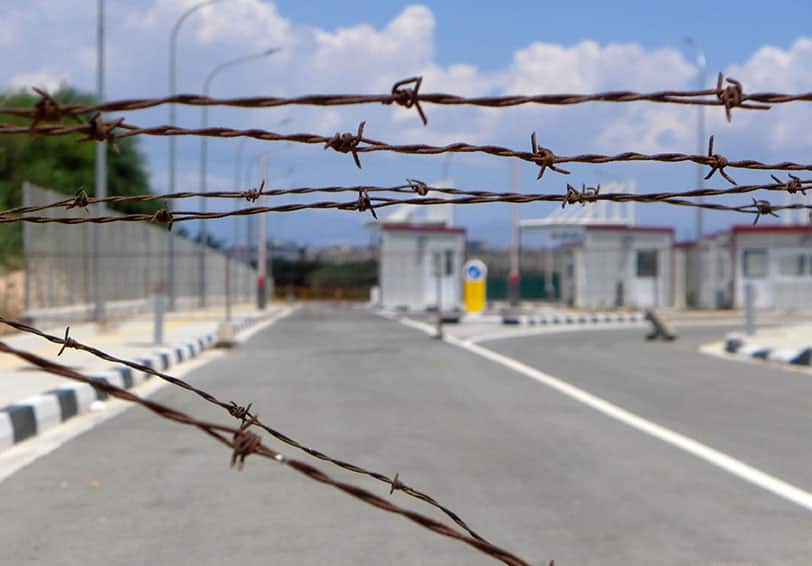 More Greek Cypriots want a unified state than a bizonal bicommunal federation (BBF), the accepted basis for negotiating a Cyprus solution, according to a survey released on Monday.

The figures were part of the European Social Survey (ESS) released on Monday.  ESS is pan-European research involving about 30 countries and is the leading research programme in its field Comparative Politics and Sociology in the European and the European international space.

The sample size used was around 800 people and covered all urban and rural areas of Cyprus between October 2018 and April 2019 seeking attitudes towards politics and government.

Results on Cyprus concerning the national issue, showed that 57.2 per cent preferred a unified state and 27 per cent a BBF. Another 38.1 per cent said they were neither for nor against a BBF while 35 per cent opposed this type of solution.

When it comes a unified state, in addition to the 57.2 who supported this, 15.4 per cent said they were neither for nor against, while 27.2 opposed this.

Asked about a two-state solution, the vast majority, 72.4 per cent were against this idea while 13.7 said they were neither for nor against it, and 13.9 per cent were in favour.

More than half, 50.8 per cent were not in favour of the status quo while 18 per cent favoured the current situation, and 31.2 said they were neither for nor against it.

The research was carried out through personal interviews.

Criminalizing certain speech, no matter how horrible, is not realistic