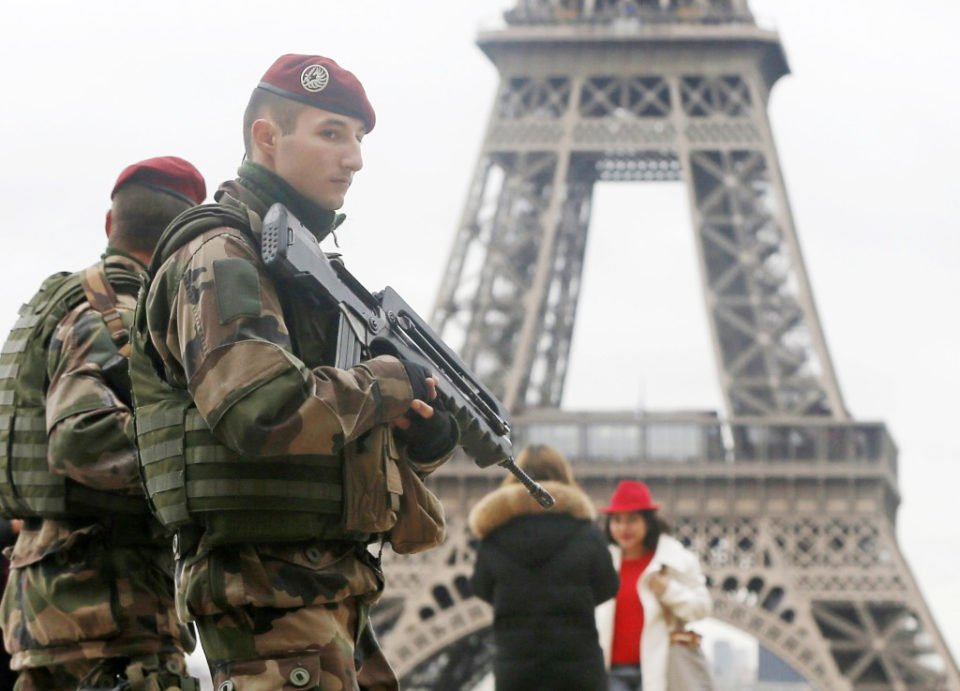 European defence planning, operations and weapons development foresee France taking a big role in 60% of the 47 projects, often with Germany, Italy and Spain

European Union governments gave the green light on Tuesday for 13 new defence projects in a step to develop more firepower independently of the United States.

Under plans agreed by EU defence ministers in Brussels, work will begin on a new patrol vessel, an electronic jamming weapon for aircraft and technology to track ballistic missiles.

Some 47 joint EU defence projects are now in the works following the signing of a pact by France, Germany and 23 other EU governments in late 2017 to fund, develop and deploy armed forces following Britain’s decision to quit the bloc.

Any new weapons on land, at sea or in the air and cyberspace can be put at NATO’s disposal, but U.S. President Donald Trump’s questioning of the alliance’s significance has added impetus to European defence efforts.

Macron has expressed doubt about NATO’s security maxim that an attack on one ally is an attack on all. But many European allies reject his portrayal of NATO, which will hold a summit in London on Dec. 4, as brain dead.

Although 22 EU countries are in NATO, the bloc hopes to launch a multi-billion-euro weapons fund from 2021 requiring EU member states to work together on designing and building new tanks, ships and technology.

“We do not invest enough (in defence) and that investment is not efficient enough,” French Defence Minister Florence Parly told France Inter radio on Monday, citing 20 different types of combat aircraft in the EU, compared to six in the United States.

European defence planning, operations and weapons development foresee France taking a big role in 60% of the 47 projects, often with Germany, Italy and Spain.

Under the latest projects, France will head plans to better track ballistic missiles in space, and develop an electronic jamming weapon with Spain and Sweden for European combat aircraft to overcome enemy air defences.

With Italy, France will develop a prototype for a new class of military ship, to be known as a European Patrol Corvette.