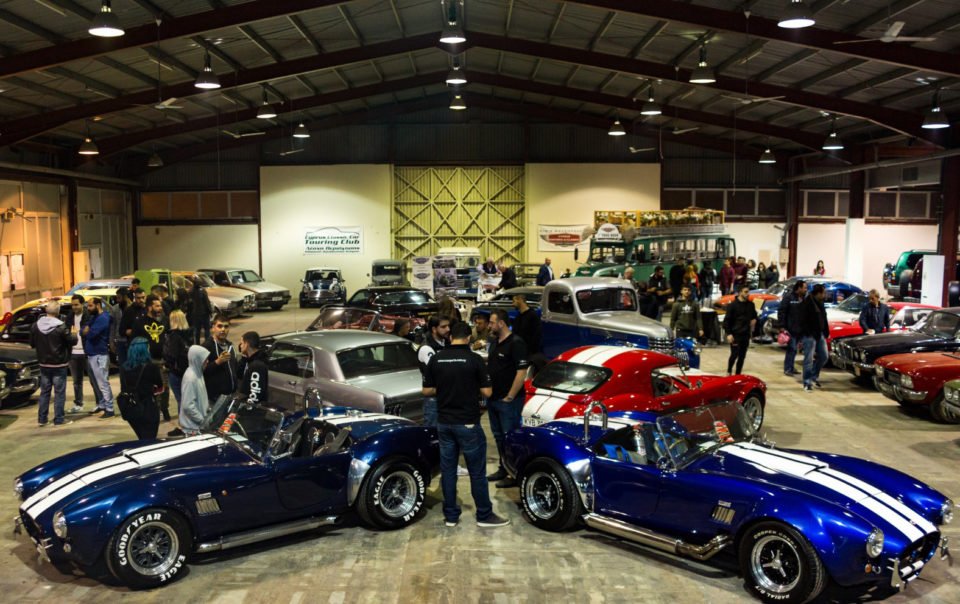 In this day and age, gender has little to do with one’s interests, so calling an exhibition that’s mainly about cars Boyz Stuff may be a misnomer. Nevertheless, this may be an event worth visiting whatever your gender, and organisers STS Events do state that although “it mostly attracts boys, many girls visit the Show too!”

In its 16th year, the Boyz Stuff Show takes place at the State Fair, Nicosia, on Saturday and Sunday: “A unique event that has become a tradition for every car enthusiast and motorsport fan in Cyprus.” Last year, the number of visitors broke all records (14,500 people in total over two days), and this November organisers are hoping for even greater numbers. “More than 15,000 visitors are expected to visit this year’s show,” they enthuse, plugging “an upgraded display plan that will feature 130 exhibitors and over 420 cars.”

Now, while most boys of our acquaintance are fascinated by a wide variety of subjects and pastimes, this is a show that’s all about the cars – a celebration of the fast and feasibly furious.

“Our passion for cars, motorcycles, motorsports, classics and aftermarket products is the driving force behind the Boyz Stuff Show,” say organisers. “Visitors will witness the presence of unique supercars, but also rally, hill climb, drift, dragster and time attack cars, see cars of all brands, experience sound systems of enormous decibels, go through a collection of 4X4 vehicles and in general come across cars that they wouldn’t see on any other regular day in the streets!”

Rolling with the theme, we’re also told that “this year’s even bigger, upcoming 16th Boyz Stuff Show, hosts companies that offer car related improvement products, accessories, valeting services, tires, lubricants, autoparts, replacement auto parts and tools of all kinds”, along with various “new car and motorbike models.” But then in a departure from their automotive leitmotif, organisers promise a small selection of “home audio, drones, watches and other products for men.”

We’ll also be seeing various organised groups at the show, including racing teams, racing champions and the Cyprus Classic Car Club (who get a big mention, thanks to parallel “11th Classic Car Exhibition; the biggest exhibition on the topic that is organised in Cyprus, in the presence of collector cars that became all-time classics”).

It’s the supercars, however, which are touted as the main draw. “Ferrari, Lamborghini etc, are brought either by exhibitors at their stands or by owners,” say organisers, suggesting that “if you don’t’ look back at your car after you park it, you own the wrong car.”

With tickets costing €10 per day (€5 for 8 to 10s, and under 8 years of age go free), and doors opening from 10am to 10pm on both days, the show touts itself as “the most important event of the year for the car, motorcycle and man in general,” and promises to be “the largest exhibition of all categories of exhibitions organised in Cyprus!”

At the State Fair, Nicosia, on November 16 and 17. Entrance is €10. For more information, visit https://boyzstuffshow.com