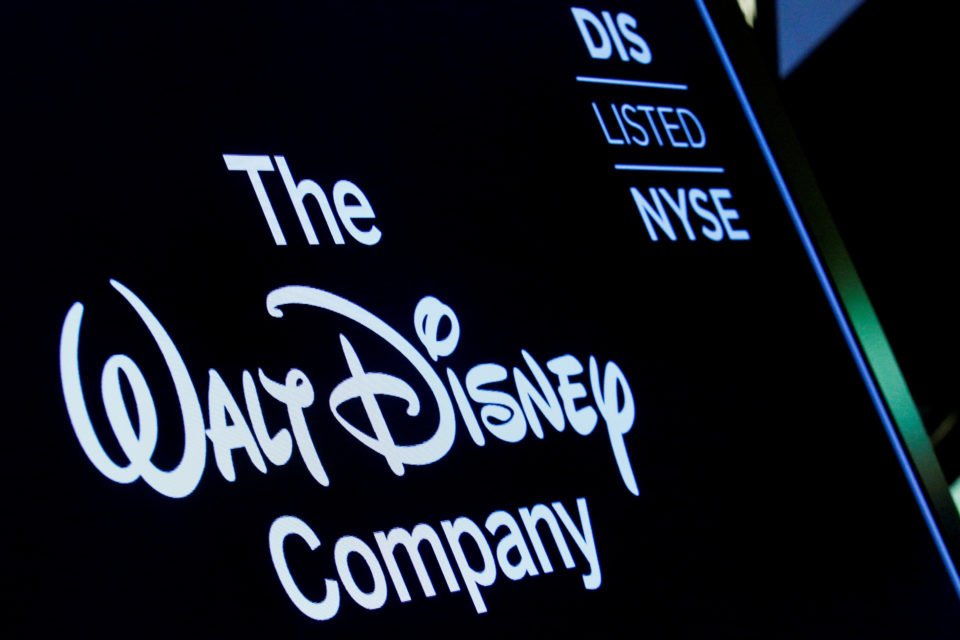 “Try to keep up,” said Captain Marvel in one ad after a series of fast-paced clips from “Star Wars,” “The Simpsons,” “The Avengers” and other Disney-owned hits from outside of its deep catalogue of children’s classics.

Disney’s marketing force is reaching beyond its traditional family audience to send a message that its $7-a-month subscription service Disney+ offers something for all ages. The service debuted on Tuesday in the United States, Canada and The Netherlands.

“It’s incumbent upon us to market it the right way to emphasize the fact that it’s not just for kids,” Disney executive Kevin Mayer said during a briefing at the company’s Burbank, California, headquarters. “It’s all family friendly, but everyone can enjoy this product.”

Disney has told investors it can hook 60 million to 90 million customers within about five years as it competes for customers in a crowded streaming market dominated by Netflix Inc .

Signing up adults who do not have children at home is part of that plan.

Consumers may not realize that after a series of acquisitions Disney is much more than classics like “Cinderella” and “Mary Poppins” that charmed generations of families. The company now owns the celebrated “Star Wars” movie franchise; Iron Man, the Hulk and dozens of other Marvel superheroes; “Toy Story” animation house Pixar, and nature programming channel National Geographic.

Previously released movies and TV series from all of those brands, plus 30 seasons of “The Simpsons,” are available on Disney+ alongside decades of Disney’s family-centric offerings.

To raise awareness, the company is promoting Disney+ during sports and primetime TV telecasts to get in front of what Hollywood calls the four quadrants of viewers: male, female, young and old.

“We’re unmatched in quality and appeal across our four-quadrant audience spanning a variety of genres, formats and arenas, and will continue to build on that year after year,” said Ricky Strauss, president of content and marketing for Disney+.

In addition to the wrestling, football and gaming contests, ads ran during the World Series and the ABC News late-night program “Nightline,” and on social media networks.

Early testing in The Netherlands, where Disney offered a free two-month trial of Disney+, attracted a “very large and diverse audience,” said Mayer, who runs Disney’s direct-to-consumer and international unit.

“Marvel’s Agents of SHIELD,” a series aimed at 18- to 49-year olds, ranked as the most-watched piece of content, Mayer said. Next was tween-oriented show “The Suite Life of Zack & Cody” followed by “Disney’s Mickey Mouse Clubhouse,” a cartoon for young children.

“Our hypothesis was we will have a lot of different types of viewership, that it’s not going to be centered among any one of our brands,” Mayer said. “It’s quite a nice confirmation of what we want accomplished.”

The initial response in The Netherlands has cheered industry analysts.

“They have some surprising and encouraging signs about this potential that Disney+ is not just kids and family,” Forrester analyst Jim Nail said.

But unlike Netflix, Disney+ limits how far its programming will go to attract older viewers. To keep it family friendly, the service will not have any R-rated movies or TV shows designated TV-MA for mature audiences.

Programming considered too adult for Disney+ may stream on Hulu, which Disney also owns. That will include FX series such as “American Horror Story” and “Fargo” and possibly movies starring Deadpool, a Marvel character known for foul-mouthed humor, when rights become available.

“There are boundaries to what we’ll put on Disney+,” Mayer said. “‘Deadpool’ is definitely not for Disney+.”