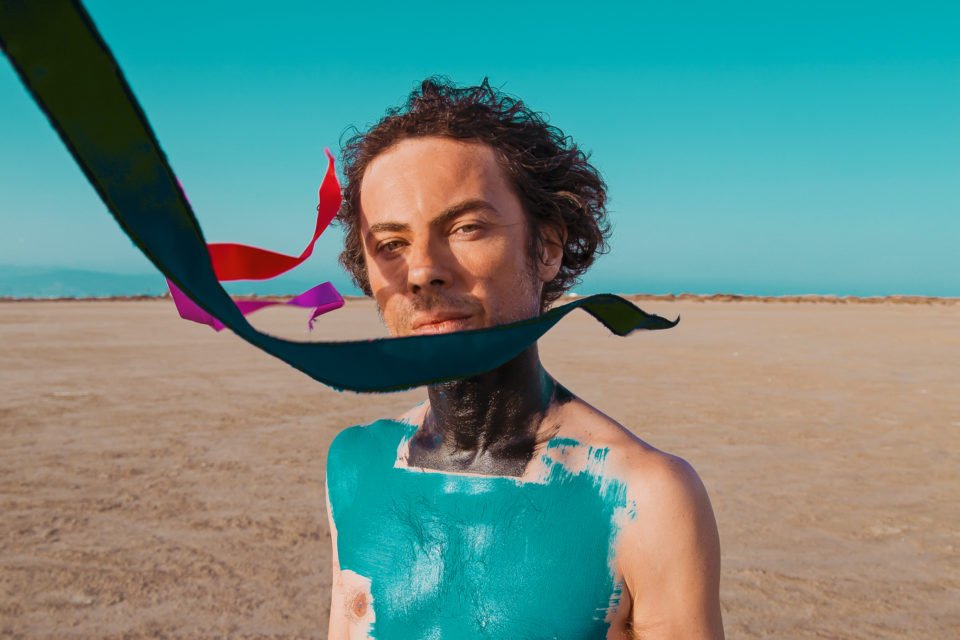 One of Cyprus’ longest-running, most active and internationally successful record labels, Louvana Records is celebrating its tenth anniversary by premiering its new project this November: Louvana Week.

Set in multiple venues across Nicosia, Louvana Week will see the label doing what it knows best: presenting concerts by both past and present Louvana artists plus affiliated acts, as well as educational masterclasses and open discussions, mirroring the label’s history in providing educational arts workshops. The activities will be topped off with a week-long audio-visual exhibition and a specially published smart book documenting Louvana Records’ 10-year history, an important part of Cyprus’ 21st century music culture.

Running from November 16 to 23, Louvana Week will kick off with an exhibition curated by Orestis Kalvaris at Prozak, presenting photographic material, videos, posters and audio documents. A specially published smart book, curated by writer and journalist Eleni Xenou, that traces the history and works of Louvana Records over its ten-year span will also premiere.

Sunday and next Tuesday, November 19, will see a series of Masterclasses and Open Discussions aimed at facilitating a creative dialogue. Instructors and curators will include Fotis Siotas, Marios Takoushis, Michalis Karakatsanis, Panayiotis Georgiou and Antonis Antoniou. The masterclasses and open discussions are open to musicians, producers, arts professionals and cultural managers.

Label co-founders Moumtzis and Andreas Trachonitis, two young and daring music-lovers first met after Moumtzis returned to Cyprus from London, where he had been organising and promoting concerts under the name Louvana and Trachonitis returned from Boston after finishing his studies. When the multi-instrumentalist and songwriter Moumtzis booked a recording session with musician and producer/sound engineer Trachonitis at his newly-founded recording facility neither of them expected the session would mark the beginning of a partnership that has since exposed Cyprus to hundreds of international and Cypriot musicians through its festivals and concerts (most famously Fengaros Festival), and invaluable workshops that have kick-started the careers of multiple young Cypriot musicians and arts creatives.

Within its history, Louvana Records has established itself as the only organisation in Cyprus that focuses on live, original, popular-music from local independent songwriters, as well as music masterclasses and workshops. The organisation has not only gained recognition from abroad but has cemented its exclusive relationships between Cyprus and foreign industry professionals who are keen on involving Cyprus in Europe’s contemporary, popular, music-culture.