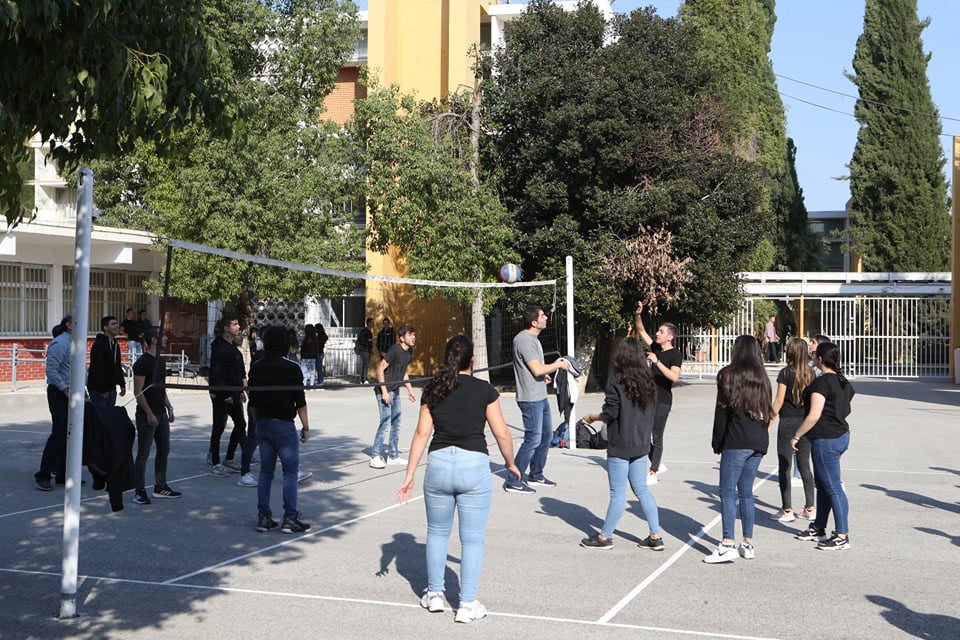 High school students and students at technical schools did not attend lessons during the third and fourth period on Tuesday in a protest against recently introduced four-monthly exams in schools.

The students decided to go ahead with the strike though the majority of teachers on Monday morning decided not to stage work stoppages to protest against the exams, head of student union Psem Yiannis Lapithios said.

Lapithios said while the students respect the teachers’ decision, they will proceed with the measures they have announced. The next steps will be decided depending on the response from the ministry.

“We are sending a strong message to the ministry of education that unless the law is amended and the four-month exams are completely abolished, we will continue with even more vigorous measures,” he warned.

Head of secondary teachers’ union Oelmek Costas Hadjisavvas commented the union will arrange a meeting with the students next week or possibly next week.

In the vote on Monday, 55 per cent of Oelmek members were against the strikes, while 45 per cent were in favour.

Meanwhile, the secondary-school parents’ association welcomed the decision by teachers,

They said that in the new arrangement is in the interests of children and public schools, but improvements must be made.

“It is now time for all stakeholders to record the problems that have arisen in the implementation of the student assessment and to improve it, either by legislation or by circulars,” the parents association of public secondary schools said in an announcement.

“The dialogue should begin immediately so that improvements can take effect in the second semester and continue in a spirit of consensus with a view to implementing the legislation with as few problems as possible next school year.”

The association has come to conclusions and is ready to make recommendations regarding the matter, it said.

Exhibition is all about the cars