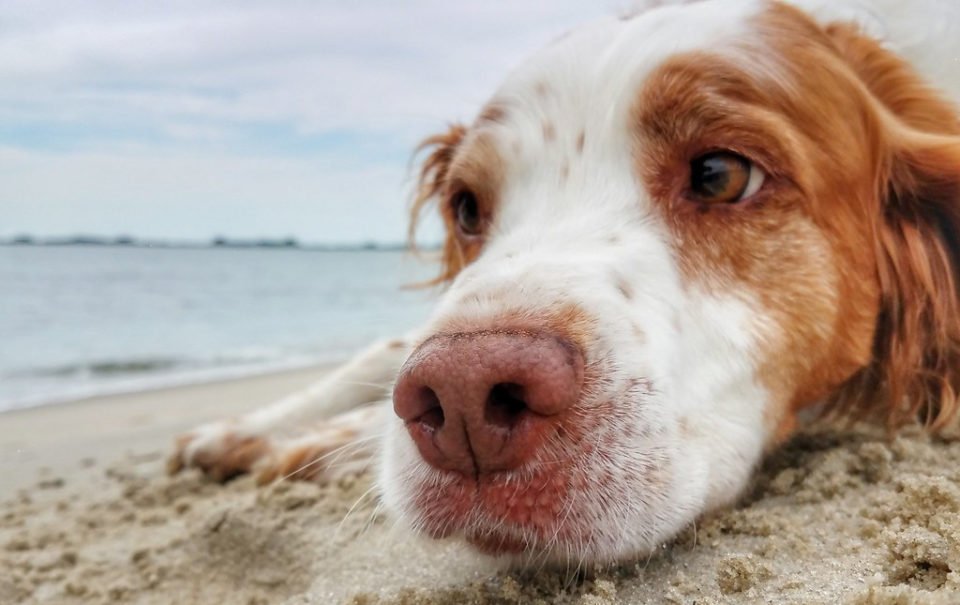 I have been good friends with several dogs. There was Sausage, our first ever, a mixture of Cyprus pye-dog and good luck who slept in a potato box and swam every day with my ten-month-old daughter, nudging her safely back towards the sand if she ventured too far.

There was Wake, a huge Alsatian whom my three-year-old son could ride and who allowed her ears to be used as reins to hang on to. And there was Bess, for several years my gun dog and best friend, whom, when I was in disgrace, loved me just the same and whom, when she sensed I was tired, would lie down for her fleecy tummy to be used as a secure and comfy pillow. How I loved her, and all of them. And what a lot I learned from them.

On the contrary I have never owned a cat. Mind you, I have been owned, or perhaps, adopted, by one or another from time to time. Cats are different. In ancient Egypt they were worshipped as gods and they’ve never really come back down to earth.

When I was around ten dogs were automatic friends. They were to be befriended, cared about, fed with anything we ourselves had to share. They were, in every way, persona grata. Cats, on the other hand were enemies and were open to every injustice and discourtesy. If there were torments or experiments to be devised frogs, squirrels and, above all cats, were the subjects of choice.

I never remember even the most wretched adolescent lad tying an old can to a dog’s tail. But I saw many an unwary cat tear, screaming and howling, for the nearest cover while the unknown demon on its tail rattled and clanked in inescapable pursuit.

When Mrs. Thomas hung her big mat over her second story balcony a cat, thrown up to it, would clutch at it and cause it to slide off the bannister and down. A cat could be held out over a bridge and dropped to see if it really could land on its feet. If it succeeded more than once or twice the next stage was to try it out from a bridge over the river and see if it could still do it. Cats were not even safe when dead. If a local moggie was hit by a truck and squashed flat onto the highway the first thing the lads did was group a few big rocks around it’s corpse, once certainly good and dead. These were to cause other trucks to veer out of the way. A few days in the summer sun and the flat cat could be carefully prised off the tarmac in more or less one piece. Of course we had to sacrifice a few steadfastly adherent morsels and organs. But with care and patience we landed up with a flat, obnoxious feline stiff ready for action.

And why would we do such unlikely things? Why, to annoy girls. Girls were creatures, allegedly human, but who were not only a bafflement but a kind of alien enemy. This phase, happily, ended automatically at around puberty for reasons that have remained a puzzle to some of us. The flat-dried cats could be swung around by the tail, if still attached, rather in the style of throwing-the-hammer and, used as a frisbee-disc. Spun up and over the girls playground wall the cats produced the desired response of shrieks and screams from the gymslip clad hoydens playing cissy games like tag and skipping on the other side.

Anti-Semitism or just legitimate criticism of the State of Israel