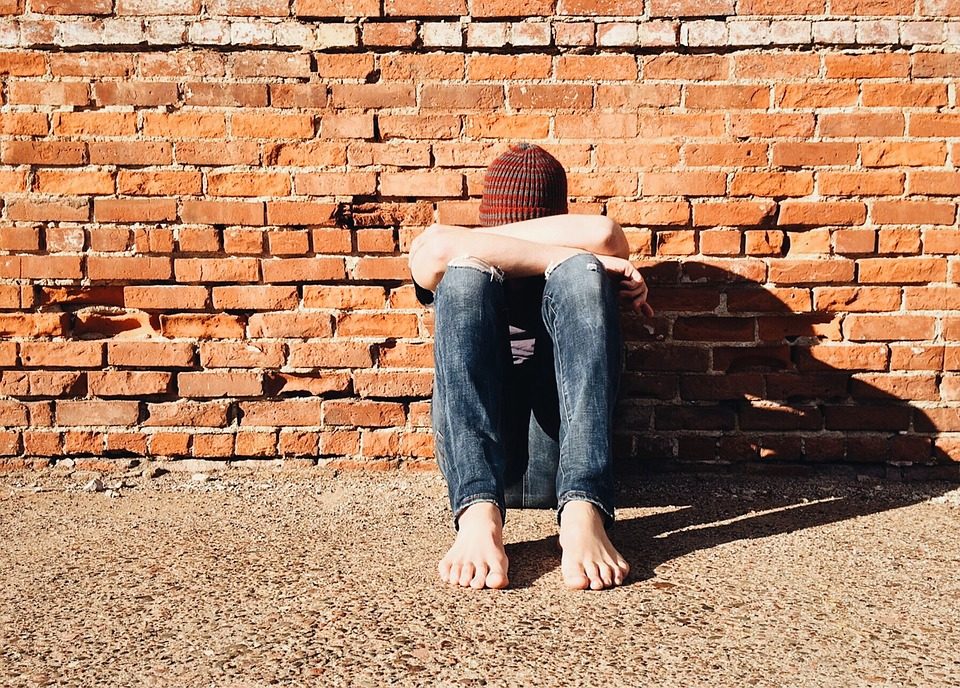 The family of a 16-year-old boy with special needs said on Wednesday that their son had been beaten up and bullied by classmates at a Nicosia technical school.

The teen’s mother told Alpha TV that her son went to her brother’s house on Tuesday with scratches and bruises on his body and told his uncle he had been attacked by other students.

He told his uncle they had forced him to make indecent gestures in the stands of the school’s stadium for which he was suspended for two days by the head teacher and was later beaten up by his fellow pupils and warned to keep his mouth shut.

The mother told Alpha TV that they threatened to kill him if he said anything to the teachers.

“He is scared and does not want to go back to school,” the woman said.

His family took him to the Nicosia general hospital where he was diagnosed with neck injuries and was found to have bruises and abrasions on his hands and other parts of his body.

“You can imagine how much he was beaten for him to ask the doctor to help him not to go back to school,” she said.

According to the woman the same pupils had forced her son to hit another pupil a few days previously just for fun, while since the beginning of the year her son had been telling her that another boy was pushing him and punching him in the chest.

The mother said that since the beginning of the school year she had told the deputy head teacher of the bullying her son was going through only to receive reassurances everything was in order.

The family said they had reported the incident to the police, while the 16-year-old was expected to be examined by state pathologist Sophoclis Sophocleous.

The education ministry could not be reached for comment.

The Ice Age: an exhibition