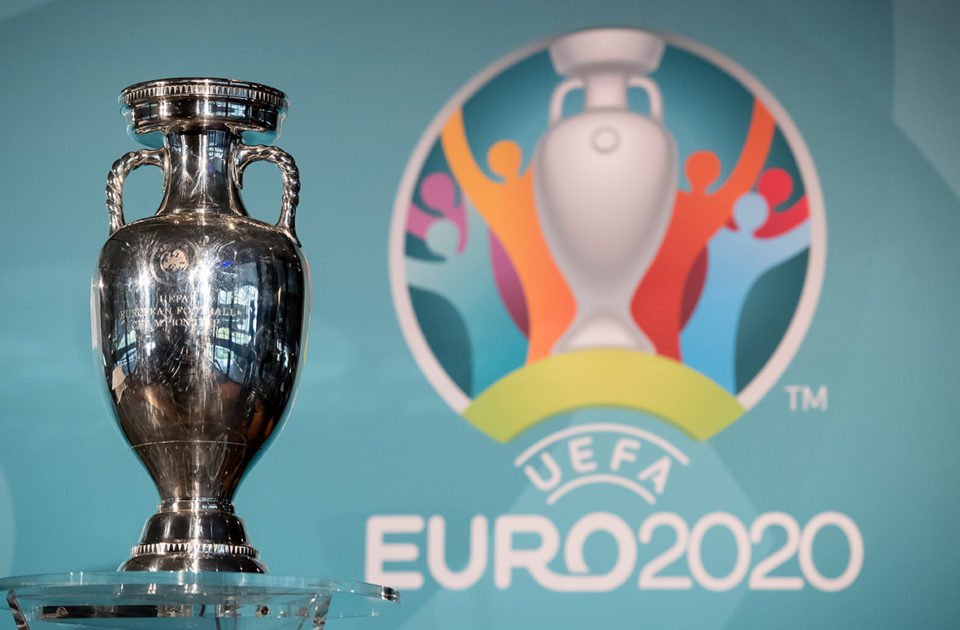 The Euro 2020 qualifying and play-off picture will be set in stone over the next week.

Here, the PA news agency looks at the permutations for the final two rounds of qualifiers.

England need only a point to qualify and four to finish top.

The Czech Republic would qualify if they beat Kosovo on Thursday, with their opponents needing a result to retain their chance.

Ukraine are certain of top spot. Portugal will qualify unless Serbia outperform them by two points over the remaining games.

Holland and Germany share the lead on 15 points. Managerless Northern Ireland, three behind, would realistically have to beat both to qualify – one win would leave them relying on an unlikely slip-up from Germany at home to Belarus or Holland against Estonia.

The Republic of Ireland and Denmark lead Switzerland by a point, with Ireland finishing their campaign against Denmark on Monday.

A win in Dublin would leave Mick McCarthy’s side three points clear, with head-to-head advantage over Denmark – but not against Switzerland or in a three-way tie.

A draw would surely not be enough, with both their rivals having games in hand against minnows Gibraltar.

Croatia and Hungary are the top two but Slovakia and Wales have a game in hand. Croatia can qualify on Saturday by avoiding defeat against Slovakia.

Wales could qualify with four points but will realistically need six, with Slovakia then picking up no more than four. One win could be enough for Slovakia if other results go their way.

Spain have qualified and will seal top spot if they beat Malta on Friday. Second-placed Sweden will qualify if they beat Romania.

Norway need wins over both Malta and the Faroe Islands and an unlikely series of results including a draw between Romania and Sweden and a win for the Faroes in Solna.

Poland have qualified and Austria need just a point against North Macedonia to join them. The latter are waiting in the wings with Slovenia and Israel in the event of an Austrian slip-up.

Turkey and France have a four-point lead over Iceland, who must beat Turkey and Moldova and hope the leading pair drop further points.

Belgium and Russia are through, with the former able to secure top spot if they avoid defeat in St Petersburg on Saturday.

Italy will top the group, with Finland needing a point to join them – or two if Bosnia and Herzegovina beat both Italy and Liechtenstein, while Armenia fail to take maximum points.

The four group winners from each tier of the Nations League have the fall-back of a play-off spot.

Should they qualify automatically, the place will pass on to the next highest-ranked team from that level or, if there are not enough available to fill both play-off semi-finals, a team from a lower tier.

Switzerland are the only League A group winners currently on the outside looking in, with Iceland the only other team not in a qualifying position.

Only Belgium and Italy are already qualified, though, so the four places could still be filled with League A sides.

Bosnia, Wales, Slovakia and Northern Ireland will fill the League B bracket as it stands but all bar Bosnia are vulnerable, with Denmark and Sweden among six others not yet sure of qualification.

Scotland will host a League C semi-final, against a non-group winner unless Finland drop into the play-offs. Norway and Serbia will face off unless either qualifies automatically, with Bulgaria, Israel and Romania currently set for a draw to determine Scotland’s opponents and the vacant League A places.

Georgia, North Macedonia, Kosovo and Belarus will make up the League D play-offs unless Kosovo – or possibly North Macedonia – qualify. Luxembourg and Armenia are next in line.