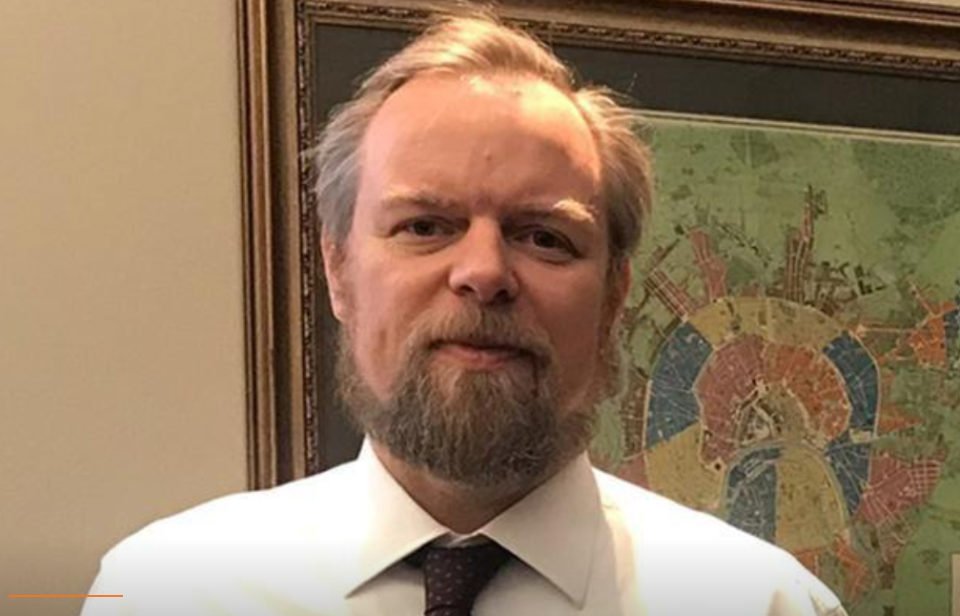 Dmitry Ananyev, former co-owner and chairman of the management board of Promsvyazbank,

A former Russian banker currently wanted by Moscow in connection with the embezzlement of $1.6 billion had secured a Cypriot passport through the island’s citizenship-for-investment programme, it emerged on Wednesday.

Dmitry Ananyev and his brother Alexei are the former owners of Promsvyazbank and have been sought by Russian authorities since September, according to Tass news agency.

The matter emerged after crimerussia.com reported on Tuesday that Dmitry Ananyev was among nine Russians – together with 17 others – who stood to have their Cypriot citizenship withdrawn following a review of the programme last week.

Crimerussia was citing a report in another Russian outlet, Open Media, who attributed the information to an unnamed source and a lawyer who worked with him.

However, the Cyprus Mail understands that Ananyev was not among the 26 individuals the government had decided to strip of their citizenship following revelations that passports had been granted to a now-wanted Malaysian businessman and persons tied to Cambodia’s authoritarian government.

A source at the interior ministry would neither confirm nor deny whether Ananyev was being stripped of his citizenship citing personal data laws.

Promsvyazbank has been recognised as the victim in the case. The bank’s interim administration appealed to the Investigative Committee demanding to launch a criminal case against the brothers.

The bank has claimed compensation from its ex-owners, former top managers, members of the board and officials for the damage it suffered because of their mismanagement.

On May 30, according to a court decision, authorities seized $4.3bn in assets belonging to the Ananyevs and former top managers.

President Nicos Anastasiades, who has been heavily criticised over the issue, admitted once more on Wednesday that mistakes in scheme had been made.

“The cabinet has decided to launch procedures to rescind passports from those who received them based on the older scheme, which proved to be full of holes and mistakes were made,” the president said.

He added that a committee has also been appointed to look into the matter. The interior ministry has said it would review all cases before 2018 when stricter criteria and vetting instruments were put in place.

“I don’t think continuation of the debate would be beneficial because everyone sees that the scheme has contributed significantly to the recovery of the Cypriot economy,” Anastasiades said.

“Mistakes were made, no one denies that. Thus, no further discussion is necessary. This talk of being an international embarrassment etc is only experienced in Cyprus,” he added.