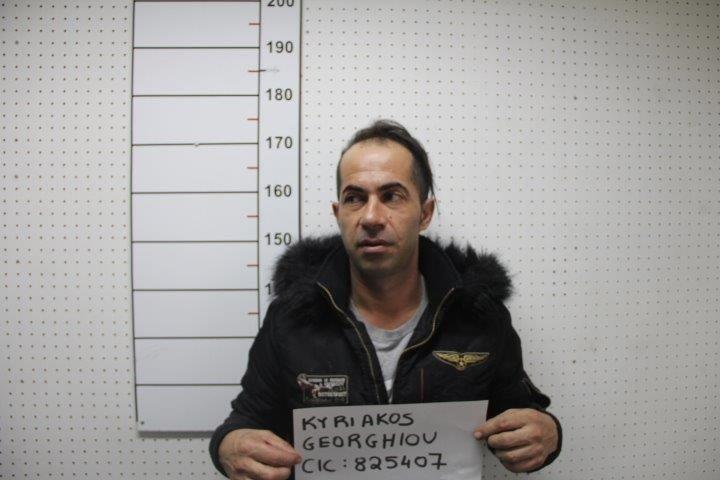 Kyriakos Georghiou escaped from the psychiatric ward of Limassol hospital

A man who had escaped the psychiatric ward of Limassol hospital has turned himself in to police.

Kyriakos Georghiou, 39, had been wanted since Tuesday evening.

He was a suspect in a serious case of domestic violence, and considered suicidal.

Georghiou turned himself in to British Bases police on Thursday morning.

He hails from Trachoni, near Limassol, which falls within British bases territory.

A course for the well-bread chef

Anastasiades: it would be nice if TCs respected the rights of Greek Cypriots