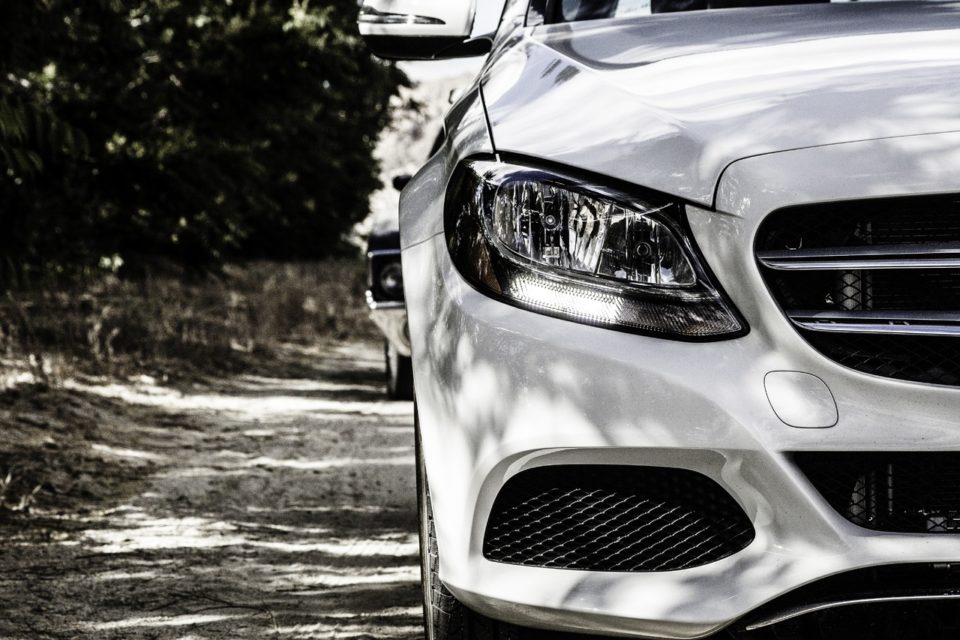 The German economy escaped a recession in the third quarter as consumers, state spending and construction drove a 0.1% quarterly expansion, defying expectations of another contraction in Europe’s largest economy, preliminary data showed on Thursday.

On an annual basis, gross domestic product expanded 0.5% from July through September after a 0.3% expansion in the previous three months, seasonally adjusted figures from the Federal Statistics Office showed.

“The German economy got away with a black eye: the technical recession could be avoided,” Deka bank analyst Andreas Scheuerle said, but he added it was still too early to give the all-clear.

Germany’s manufacturers, whose exports have been a bedrock of the country’s economic strength for decades, are struggling with weaker foreign demand, tariff disputes sparked by U.S. President Donald Trump’s ‘America First’ policies and business uncertainty linked to Britain’s decision to leave the European Union.

The automobile sector, an important driver of overall growth, is also having trouble adjusting to stricter regulation following an emission cheating scandal and managing a broader shift away from combustion engines toward electric cars.

“We do not have a technical recession, but the growth numbers are still too weak,” Economy Minister Peter Altmaier told ARD public television.

Exports edged up on the quarter while imports remained broadly flat, the office said, suggesting that net trade could have been a positive impulse on the economy as well.

Alexander Krueger from Bankhaus Lampe said that he expected meagre growth rates in the coming quarters as the trade outlook remained clouded. “The economic slowdown in China, the global trade dispute and the Brexit chaos are all pointing to a weaker economic momentum,” Krueger said.

The Statistics Office revised the quarterly GDP rate for the second quarter to a 0.2% quarter-on-quarter contraction from a previously reported 0.1% decline.

But it revised up the growth figures for the first quarter to a 0.5% expansion from a 0.4% increase reported earlier.

Analysts polled by Reuters for the third quarter had expected a 0.1% contraction quarter-on-quarter and a 0.5% expansion year-on-year in seasonally adjusted terms.