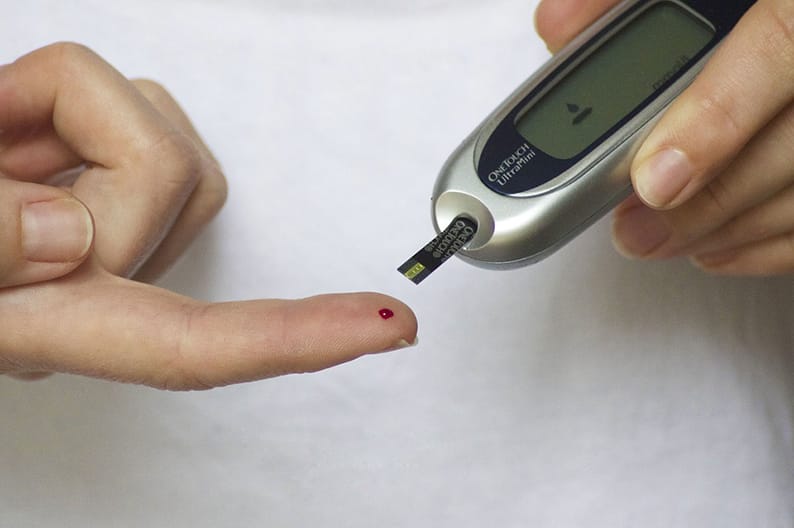 It is estimated that about 10 per cent of the total population in Cyprus has diabetes, Health Minister Constantinos Ioannou said on Thursday, speaking on the occasion of World Diabetes Day marked annually on November 14.

The number is confirmed by the International Diabetes Federation, which puts the number of diabetes patients in the country at 93,200 or 10.5 per cent of the population.

This places Cyprus at the same level as other European countries, Ioannou added.

According to the World Health Organisation (WHO) there are about 60 million people with diabetes in the European region, or about 10.3 per cent of men and 9.6 per cent of women aged 25 years and over.

Eurostat figures published on Thursday suggest the problem in Cyprus is worse than in other European countries when deaths from the disease are compared. They show that Cyprus is among the regions with the highest rates in Europe when it comes to the standardised death rate from diabetes which stood at an average 22 deaths per 100,000 EU inhabitants in 2016.

The highest rates were recorded in the Portuguese regions of Regiao Autonoma dos Acores (74), while 64 deaths per 100,000 inhabitants were recorded in Cyprus. Though still way above the European average, this percentage has improved from 2013, when it was as high as 71.3.

On the other hand, the lowest standardised death rates from diabetes were recorded in two regions of Romania: Nord-Vest (5 deaths per 100,000 inhabitants) and the capital region of Bucuresti – Ilfov (6).

“Prevalence of diabetes is increasing among all ages in the European Region, mostly due to increases in weight and obesity, unhealthy diet and physical inactivity,” WHO said.

Globally the number of people living with diabetes has increased by 10 million since 2015, the International Diabetes Federation (IDF) added. In 2017, approximately 425 million adults (20-79 years) were living with diabetes; by 2045 this will rise to 629 million if the current trend continues, the IDF warned.

The figures include two types of diabetes, which, though they have some similar symptoms, have different causes.

Type 1 diabetes, once known as juvenile diabetes or insulin-dependent diabetes, is a chronic condition in which the pancreas produces little or no insulin. Insulin is a hormone needed to allow sugar (glucose) to enter cells to produce energy.

While this is a genetic condition which cannot be reversed, Type 2 diabetes can be prevented, managed and reversed with medication and diet. Still, it is often life-long and is a major cause of blindness, kidney failure, heart attacks, stroke and lower limb amputation.

The vast majority of those affected have type 2 diabetes, which is linked to obesity and lack of exercise, and the epidemic is spreading particularly fast in poorer countries as people adopt Western diets and urban lifestyles.

Plant of the Week: Fruits eaten with souvlaki from plant used for genito-urinary problems