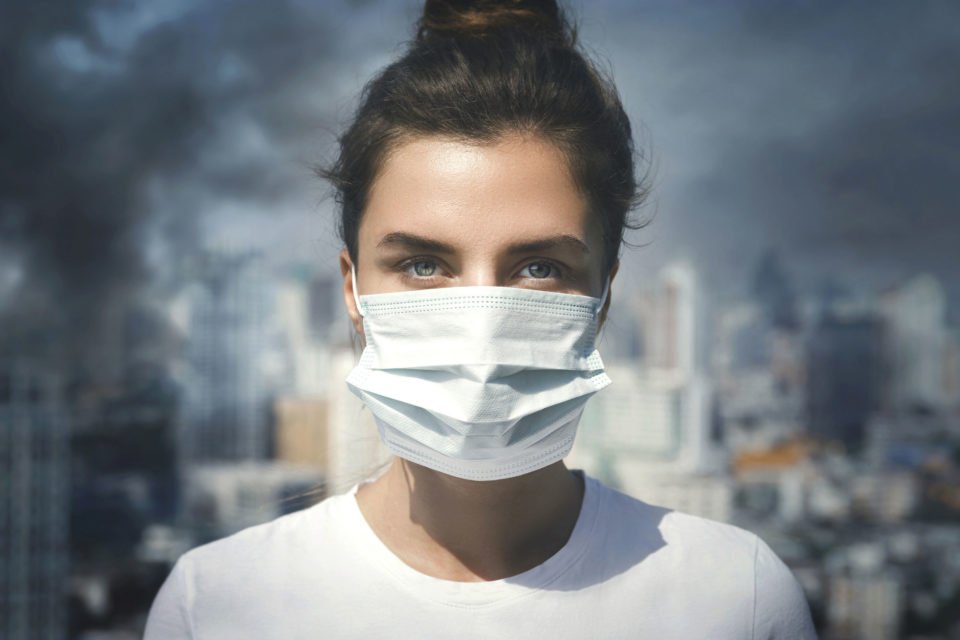 What climate change and air pollution are doing to our planet is frightening – but what they can do to our health is equally scary.

The British Medical Association (BMA) has warned that climate change and air pollution are already damaging the health of the public – it has been estimated that outdoor air pollution kills 40,000 people in the UK alone every year.

And the World Health Organisation (WHO) stresses that air pollution and climate change are intertwined – for example, the shifts in weather patterns due to climate change can cause more ozone to be produced at ground level, which harms our health. Increased ozone levels then contribute to more warming.

“Climate change and air pollution are among the most serious health challenges we face this century,” says BMA board of science chair Professor Dame Parveen Kumar.

“We need to see bold and immediate action if we are to curb this dangerous threat.”

But exactly how are climate change and air pollution damaging our health?

When pregnant women breathe in some pollutants, including particulates and heavy metals, they can cross the placenta to the developing baby. Air pollution can affect growth of the unborn baby and may be linked to premature birth, which in some cases can lead to severe disability and early death.

From the earliest stages of development, DNA is susceptible to changes arising from exposure to air pollution, and even seemingly trivial interference during critical development periods can irreversibly harm a baby’s organs and tissues.

And as well as causing asthma, pollen and other aeroallergen levels are also higher in extreme heat, often caused by global warming.

In addition, children living in highly polluted areas are four times more likely to have reduced lung function in adulthood. Infants living in areas with high levels of particulate air pollution are at increased risk of death during the first year of life, particularly from respiratory illnesses.

Studies have shown significant associations between air pollution and a range of cardiovascular problems in adults. Both short and long-term exposure to air pollution can increase the risk of heart attacks, heart failure, arrhythmias (abnormal heart rhythms) and stroke in at-risk individuals. Once people have a heart condition, spikes in air pollution can make their symptoms worse.

Research suggests some air pollution may be connected to the development of obesity. Prenatal exposure to endocrine-disrupting chemicals, for example, has been reported to increase children’s risk of obesity.

There’s strong evidence that long-term exposure to outdoor air pollution suppresses normal lung function growth in children, and accelerates lung function decline in adults. COPD is common in the elderly, and is often linked to smoking.

The Alzheimer’s Society says the most convincing evidence linking air pollution to dementia comes from a 2016 study of 6.6 million people from Canada. It found those living within 50m of a major road were seven per cent more likely to develop dementia than people living more than 300m away, where fine particulate matter levels can be up to 10 times lower.

As there are other factors associated with living on a busy road, such as high noise pollution and stress.

More frequent and severe flooding is a result of climate change, and health experts are concerned about the effect on people’s mental health, with victims of the 2007 UK floods up to five times more likely to experience symptoms of stress and anxiety.

Changes in climate are likely to alter the geographic range of serious vector-borne diseases (which are transmitted to humans and other animals by arthropods like mosquitoes, ticks, and fleas) like malaria and dengue.

A day in the life with anorexia

As COVID surges in Europe, officials warn of “twindemic” with flu

When to see a doctor for back pain: 5 signs it’s time