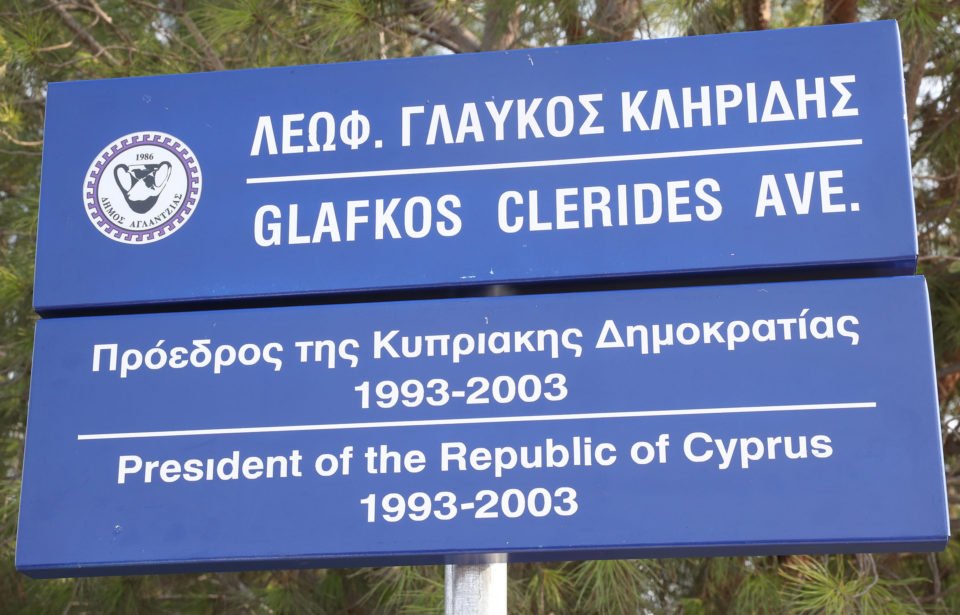 The renaming of the street, that used to be known as Akademia Avenue, follows a decision by the Aglandjia municipal council to commemorate the 100th anniversary of the year of former president’s birth.

Reminiscing about the Cyprus railway