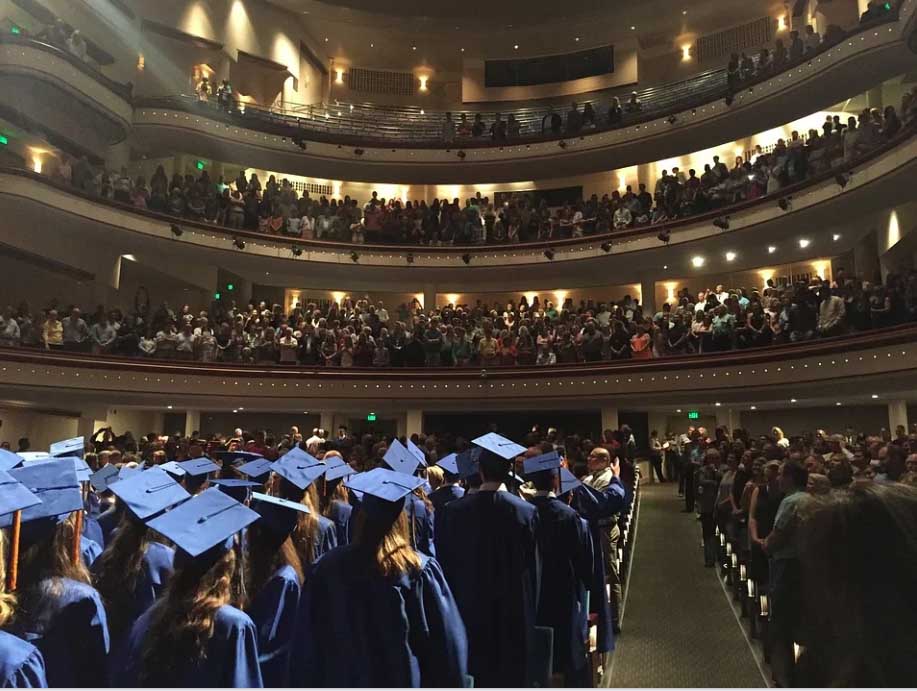 Higher education in England might just be a racket. A recent review of post-18 education in England had on its radar issues such as quality, choice, and value for money in the sector. Its findings affirm the mounting perception that something fishy is going on in English universities.

One of the ‘guiding principles’ of the review is that higher education cannot be left entirely to market forces. This principle is based on the finding that despite social, economic and personal benefits accruing from England’s market in higher education, a number of defects have materialised.

The justification for marketisation in higher education has three tenets. Firstly, there is the need to accommodate increasing numbers of students whilst ensuring high educational standards. A competitive regime between universities is viewed as the best method of attaining this equipoise, in that more efficient institutions offering better value for money will flourish while less competitive institutions will fizzle away. Secondly, there is the need to tackle the perceived lack of appetite of taxpayers to subsidise a greatly inflated higher education system. Thirdly, since university graduates are the beneficiaries of higher wages, derived from seemingly more prestigious jobs, it is only equitable for them to contribute to their educational costs.

The converse view is that market-logic in higher education has led to a downwards paradigm shift. The gist of this position, held principally by academics, is that the ivory towers are being relegated to commercialised-skills-based centres for savvy and entitled consumer students, with the erosion of knowledge as collateral damage. Managerialism and target culture is displacing intellectual freedom and enquiry, while student satisfaction and the sacred student experience, measured by the yardstick of the annual National Student Survey, reign supreme.

Anti-marketeers note that despite the introduction of higher tuition fees and the removal of student number controls, a competitive market on price has not emerged. Until recently, 87 of the top 90 universities charged the maximum permissible fee as rival universities feared that lowering their fees would give rise to the impression they were hierarchically inferior. Put simply, a climate of competition to benefit students turned into a climate of fear for universities.

According to a UK Department of Education report entitled The Higher Education Market, marketisation is not working in the best interests of students or taxpayers. The report found that just over 30 per cent of students considered their university degree to be value for money and no evidence could be adduced to show that more higher education providers entering the market increased quality. Similarly, a Higher Education Policy Institute survey showed that 38 per cent of students felt their degree was ‘poor or very poor’ in terms of bang for one’s buck.

Worse still, value for money and quality of education are not the only casualties of market forces. In a quest to procure a competitive advantage over rival institutions, universities are engaging in dubious academic practices, including rampant grade inflation, liberal use of unconditional offers, disconcertingly low entry requirements and even misleading marketing claims.

It is increasingly clear that the proportion of top degrees awarded by universities cannot be entirely attributed to improvements in teaching methods or academic acumen. In December last year the Office for Students (OfS) warned that universities must get to grips with spiralling grade inflation. The OfS released statistics showing a spike in the percentage of first and upper second-class honours degrees awarded, up from 67 per cent in 2011 to 78 per cent in 2017. Earlier this year the Education Secretary Damian Hinds followed suit and cautioned that unjustifiable, artificial grade inflation posed a threat to the global reputation of English universities.

To assuage the general perception the universities are dumbing down or engaging in self-serving practices, the UK Standing Committee for Quality Assessment initiated a degree classification consultation whereby higher education institutions have agreed to take collective action to preserve the value of degrees and to adopt transparent degree classification methods.

In the meantime, recent data published by the OfS shows that grade inflation continues unabated, with the number of students being awarded a first-class honours degree rising a further 11 per cent from the preceding year, to an overall increase of 80 per cent since 2010. The Department of Education recently announced that the OfS will have statutory powers to impose levies of up to £500,000 if a university is found to be engaging in artificial grade inflation.

It is conjecture whether the incumbent Prime Minister Boris Johnson will implement the review’s guiding principle or continue to turbo charge marketisation. There are, perhaps, a few clues. As shadow higher education minister, Johnson penned a polemic entitled Aspire Ever Higher: University Policy for the 21st Century, where he advocated for less state interference in higher education and more pay for academics. He also mounted a backhanded defence of so-called Mickey Mouse degrees on the basis that ‘the final judge of the value of the degree is the market’.

Despite grade inflation, the positive effects of market forces cannot be disregarded. Pastoral care has increased as students are at the heart of the system, university campuses are plush environments conducive for learning, and students with low prior attainment records are increasingly securing places on degree courses which can catalyse social mobility and transform lives. While universities compete to grow student recruitment, increase revenue and commercialise, the fact still remains that graduates have a large salary premium over non-graduates.

Yet, it is myopic to say that the final arbiter of the value of a degree is the market or that graduates earn more than non-graduates. It reduces education to fodder for the corporate world and service industry. Education, properly understood, is about the pursuit of truth, fuelled by intellectual curiosity, lateral thinking and academic rigour. The acquisition of these values is priceless.