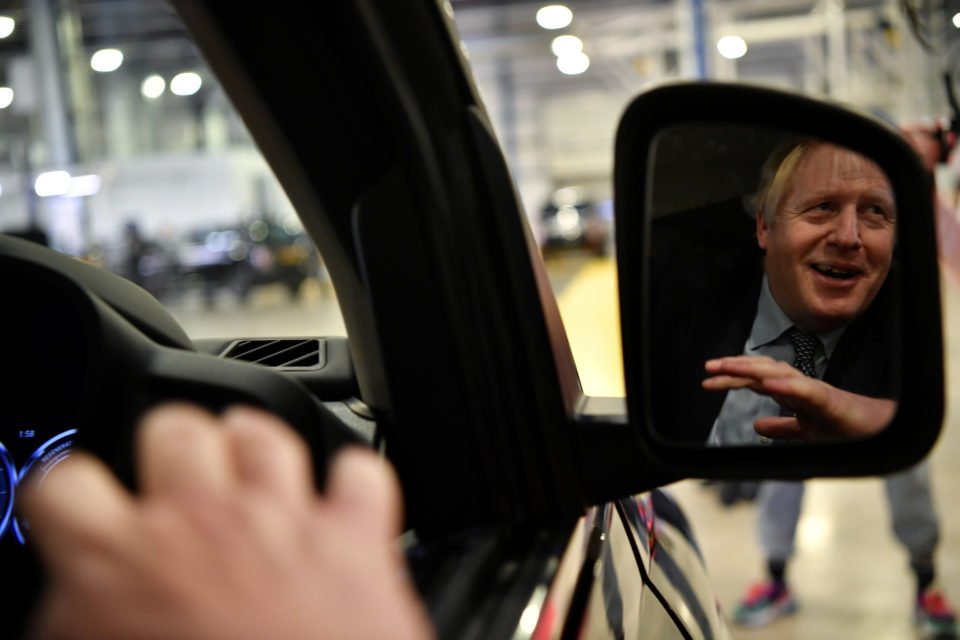 In Britain, the Labour-Conservative disagreement used to be basically economic

That’s not really something to celebrate, but it’s certainly true that in most democratic countries economic self-interest is no longer the most important factor in voters’ choices. Tribalism of various sorts is taking its place, and that is not an improvement.

Take three quite different countries that are all stalled in the middle of political transitions that would have been done and dusted in no time twenty years ago: Spain, Israel and the United Kingdom.

Spain has just had its fourth election in four years, and the stalemate is worse than ever. Prime Minister Pedro Sánchez went back to the polls in the hope of increasing his centre-left PSOE party’s seats in parliament enough to make the arithmetic work. He had no chance of winning an overall majority, of course, but maybe with a few more seats and a more willing coalition partner….

Not a chance. He went back to parliament with a few less seats, and so did his skittish intended coalition partner, Unidas Podemos. They have now swallowed their pride and agreed on a coalition, but they still need 21 seats from elsewhere for a majority, and it’s hard to see where that will come from.

This is not how things used to be. A couple of decades ago the PSOE and its centre-right rival, the People’s Party, used to sweep up 80 per cent of the vote, leaving just scraps for the ‘minor’ parties. In last April’s election, the two historic ‘major’ parties only got 48 per cent of the votes between them.

Or consider Israel, where two elections this year failed to produce any set of political parties – out of a total of nine – with enough common ground to build a coalition government that works. The two ‘major’ parties together got only 51 per cent of the votes.

Benjamin Netayahu’s Likud party tried and failed to form a coalition government. Benny Ganz’s Blue and White Party is still trying, and there is talk of a power-sharing ‘grand coalition’ between the two biggest parties, but otherwise Israel is probably heading for a third election within months.

Even if there is a deal between Likud and the Blue and White Party, the resulting government would be prone to fall apart at the first bump in the road. As that perspicacious political observer Donald Trump said on Monday, “They keep having elections and nobody gets elected.”

And then there’s the United Kingdom, stuck in the Brexit swamp for over three years and still looking for the exit. The two big traditional parties, Labour and the Conservatives, managed to win 80 per cent of the vote in the last election, but subsequent defections from both the big parties made a decision on what kind of Brexit it should be (if any) impossible. Why is this happening?

In Britain, the Labour-Conservative disagreement used to be basically economic. Labour sought to redistribute the wealth, the Conservatives tried to defend the existing order, and most people made their choices according to their position in the economic pyramid.

That was never entirely true, of course. Some intellectuals in posh houses voted for Labour, and the Conservatives always managed to attract some working-class votes by stressing racial, sectarian and ‘values’ issues. But most people did vote for their economic interests.

Not now. The Conservatives are the pro-Brexit party, but 42 per cent of their traditional voters supported ‘Remain’ in the 2016 referendum on leaving the European Union. Similarly, one-third of traditional Labour voters backed ‘Leave’. Never mind the economy; the referendum was driven by English nationalism. Or tribalism, if you prefer.

You can find similarly indecisive outcomes all over the place. The two traditional ‘major’ parties in Germany got only 54 per cent of the vote in the last election. In 2017, the Netherlands went 208 days without a government. In 2018 Sweden went four months ‘ungoverned’ before a coalition was finally formed.

You can’t blame these outcomes on ‘the internet’, although that certainly makes it easier to spread disinformation. You can’t just blame it on ‘proportional representation’ voting systems, either: the UK has a simple winner-takes-all (or ‘first-past-the-post’) system. You probably can blame it on a rising level of anger everywhere, but then you have to explain the anger.

The one common denominator that might explain it is the growing disparity of wealth – the gulf between the rich and the rest – in practically every democratic country.

Since the 1970s, income growth for households on the middle and lower rungs of the ladder has slowed sharply in almost every country, while incomes at the top have continued to grow strongly. The concentration of income at the very top is now at a level last seen 90 years ago during the ‘Roaring Twenties’ – just before the Great Depression.

We could fix this by politics, if we can get past the tribalisation. Or we could ‘fix’ it by wars, the way we did last time.

No more preferential treatment for EU migrants after Brexit (Updated)